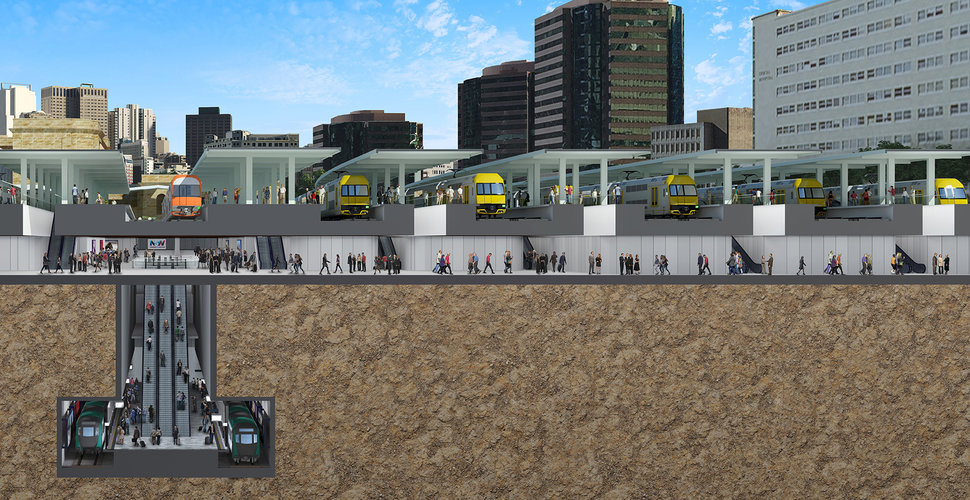 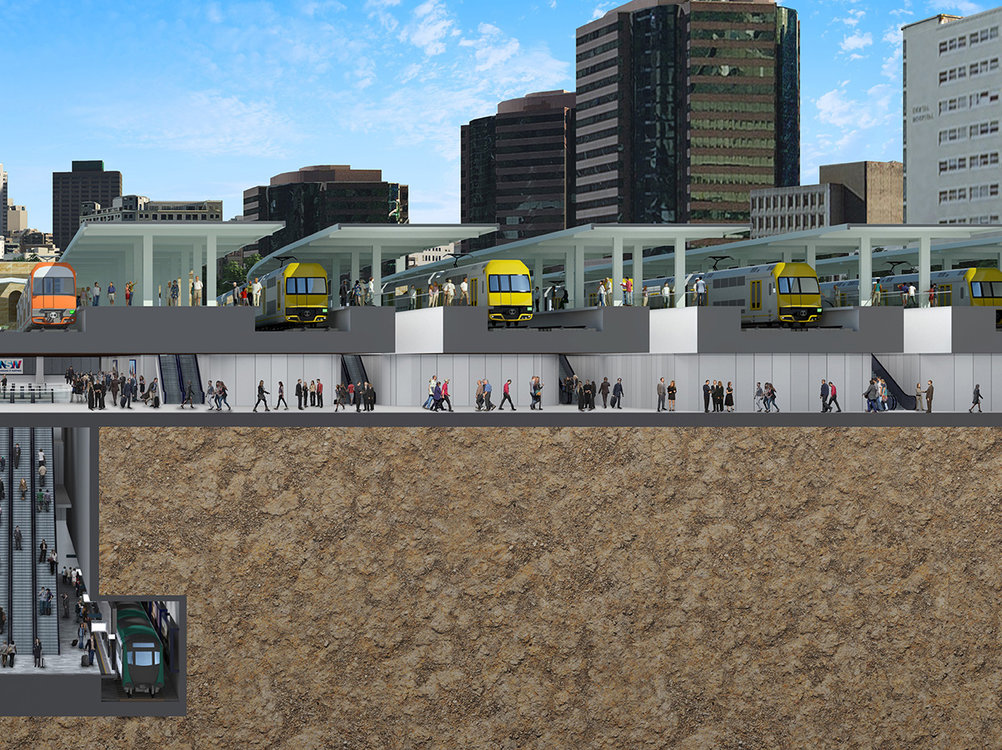 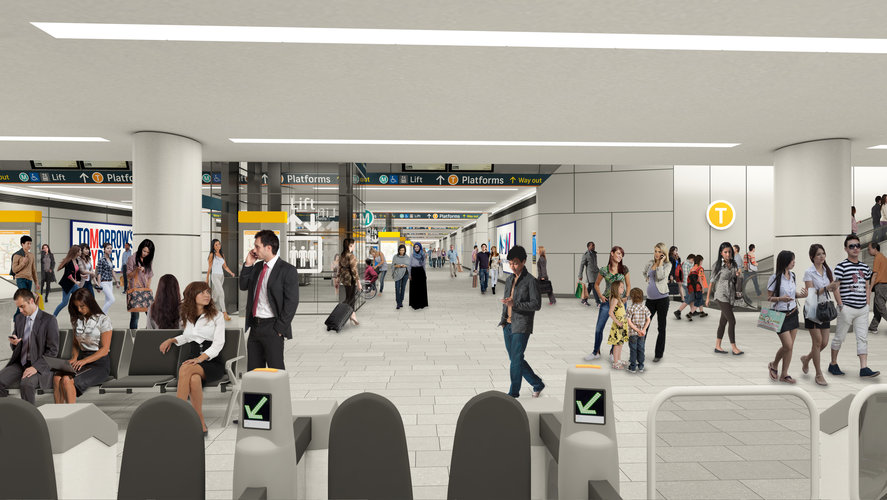 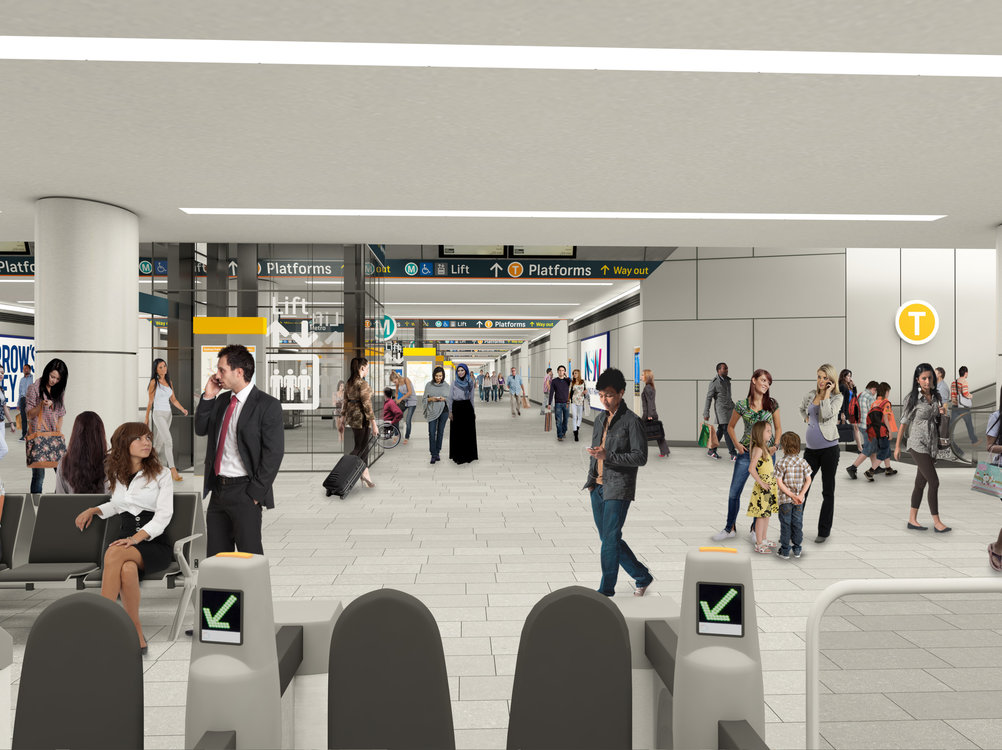 The NSW Government has announced Central Walk – a new underground concourse at Central Station which will better connect passengers to trains, buses, light rail and the new Sydney Metro.

Central Walk will be a wide, accessible and modern pedestrian link from the eastern side of Central Station, linking the new light rail stop to the new Sydney Metro platforms with direct access to existing suburban platforms.

The main features of Central Walk include:

Central Walk will help boost capacity at Central to cater for the expected 66 per cent increase in daily customer demand.

Central Walk will be delivered at the same time as the new Sydney Metro platforms to reduce disruptions to customers and provide better value for money.

A dedicated construction contract will be awarded for the Sydney Metro Central works – separate to the rest of the Sydney Metro City & Southwest project to ensure a strong focus on the complex work required at Sydney’s busiest railway station. Community and industry feedback will be invited on Central Walk later this year.

Construction is expected to start in 2018.