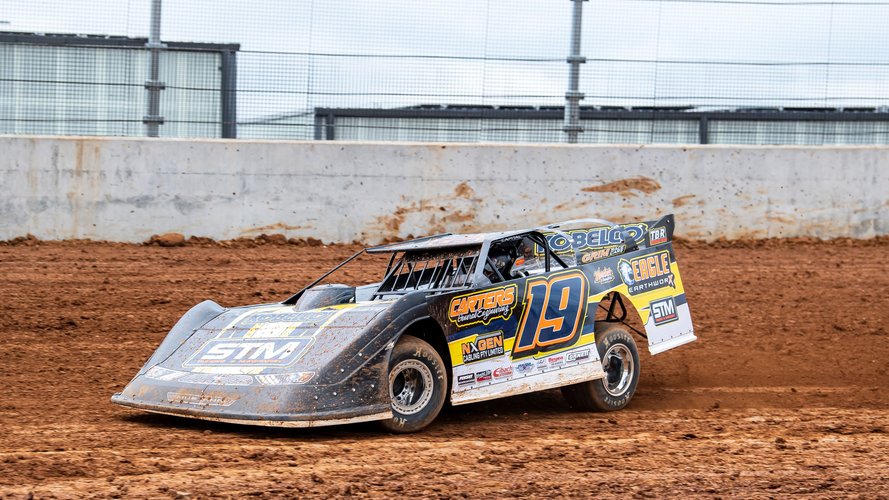 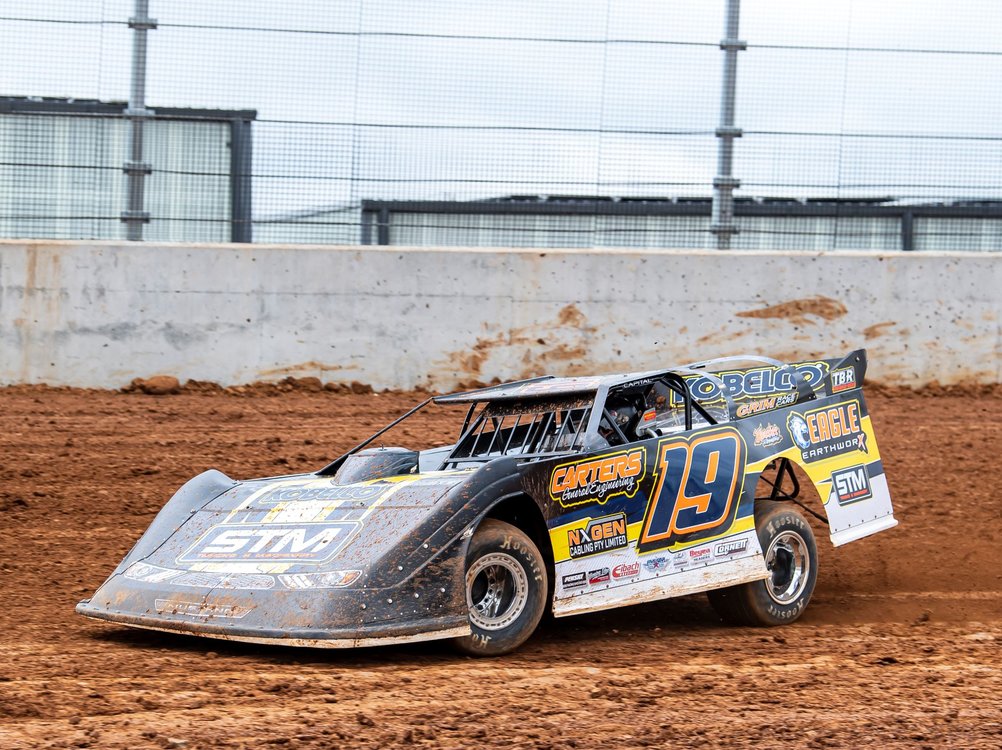 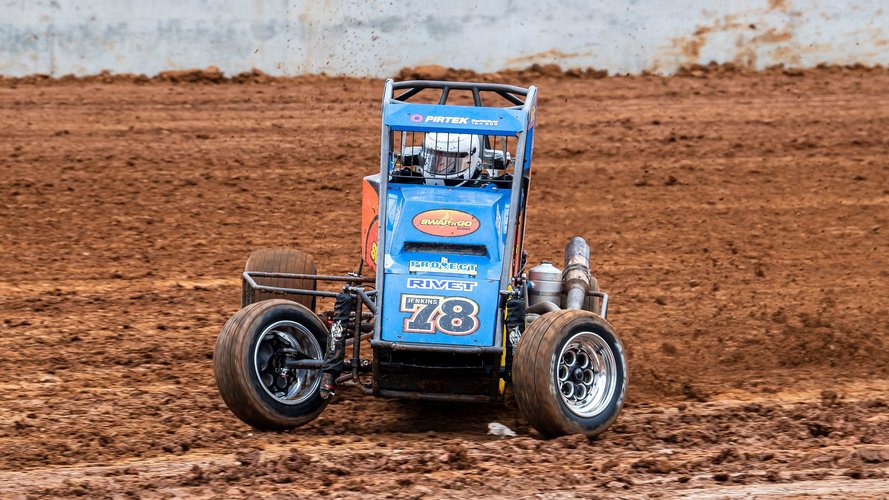 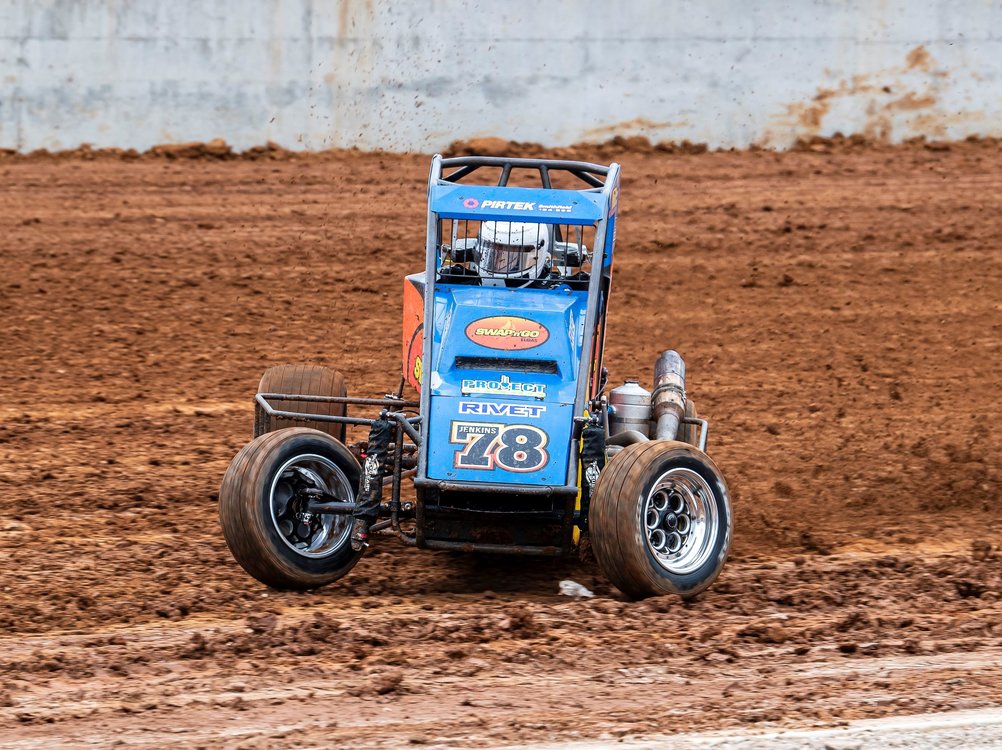 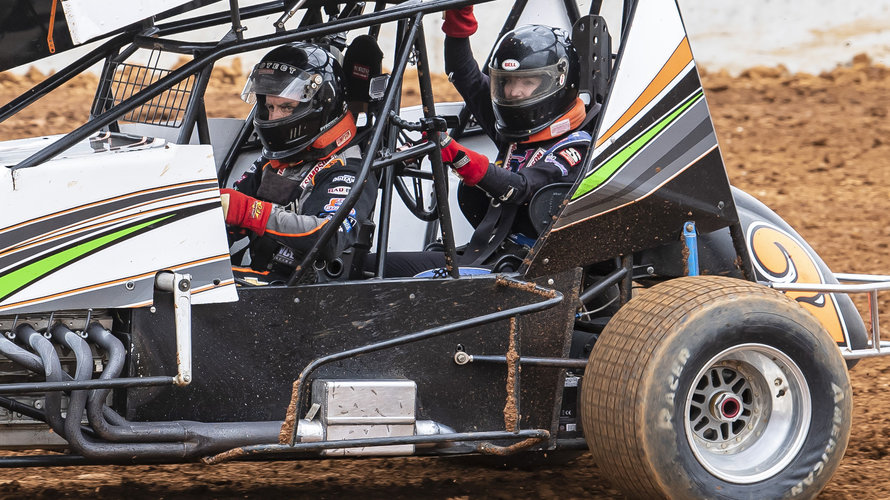 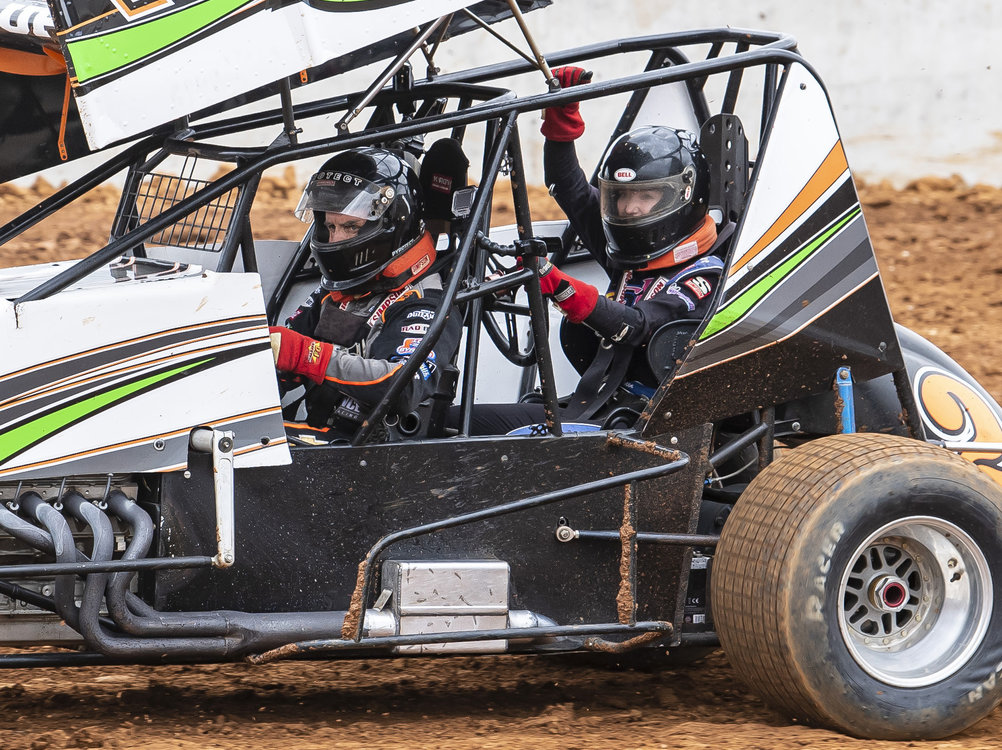 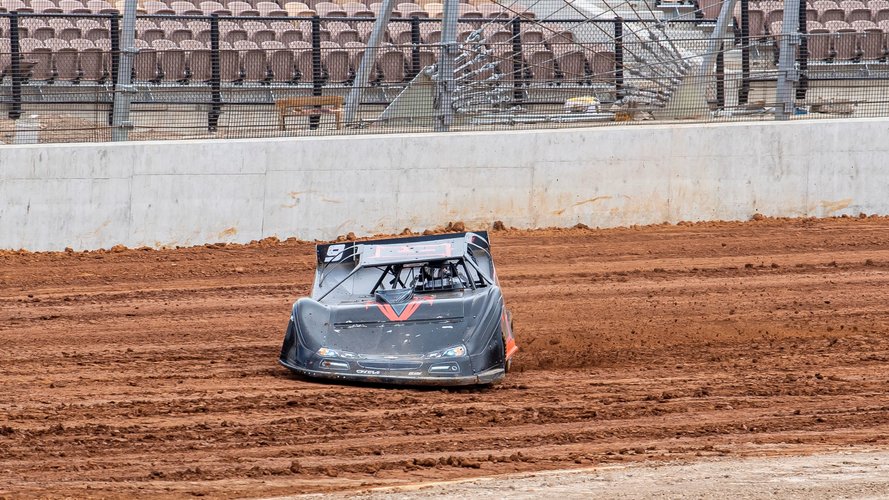 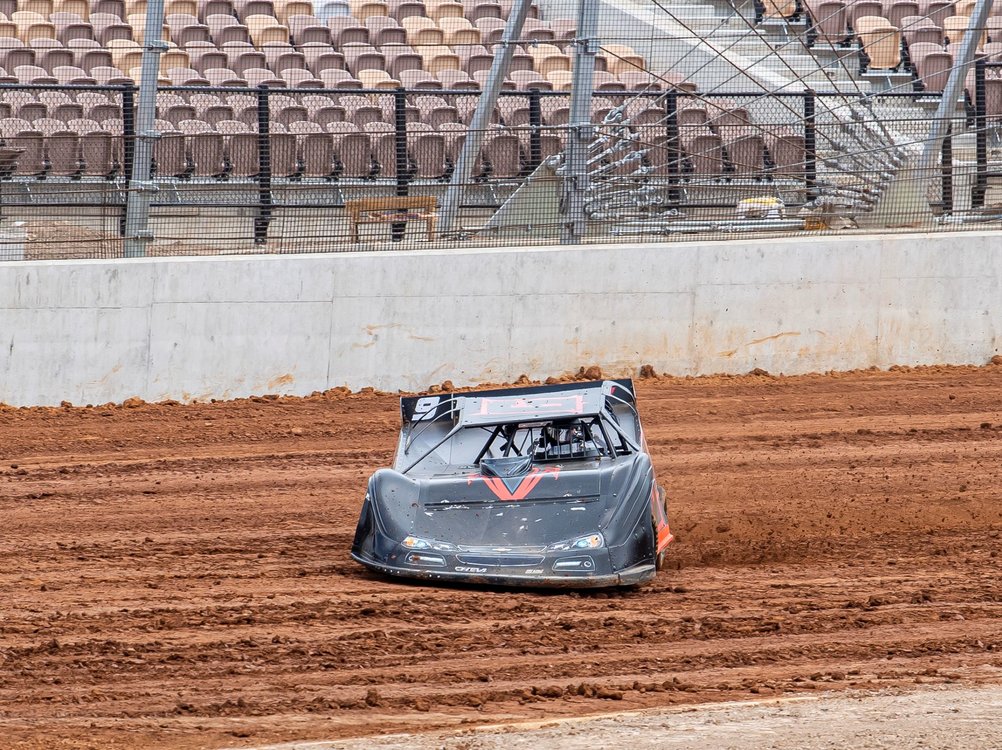 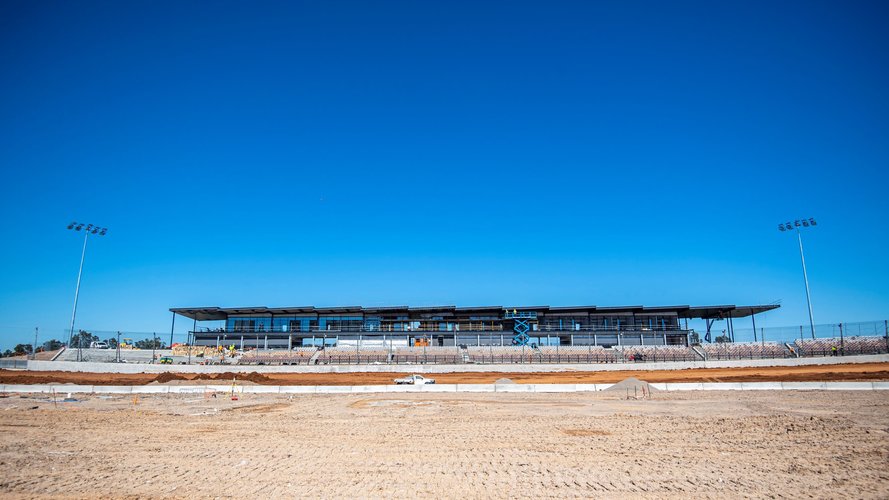 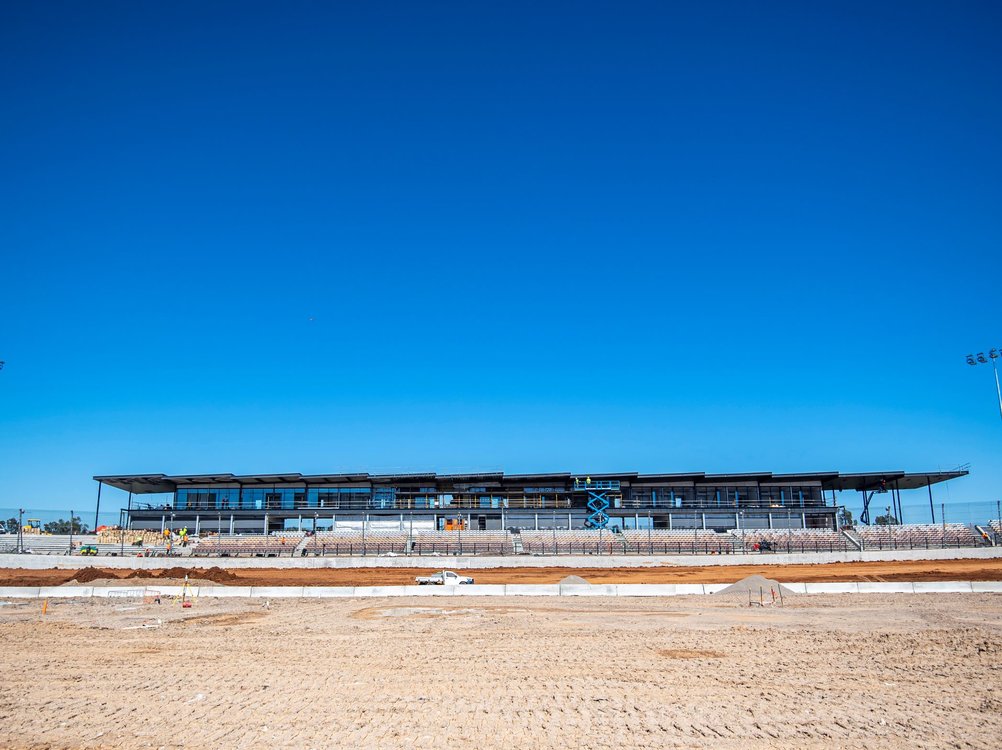 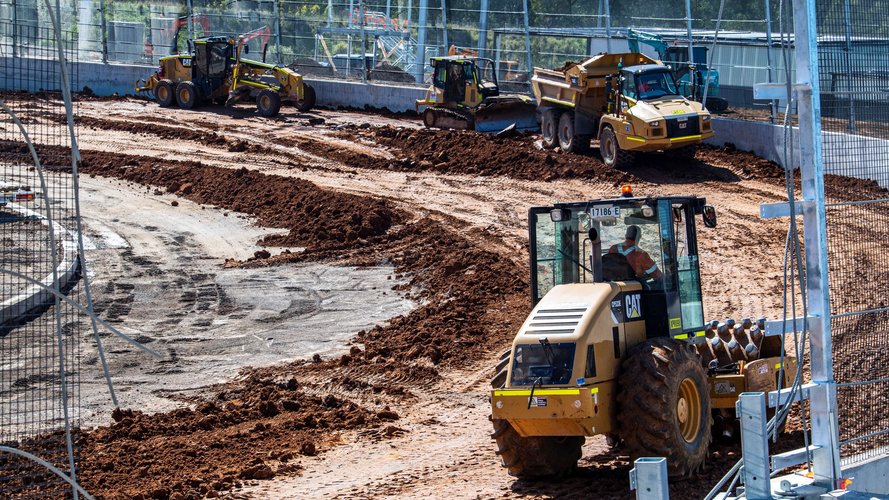 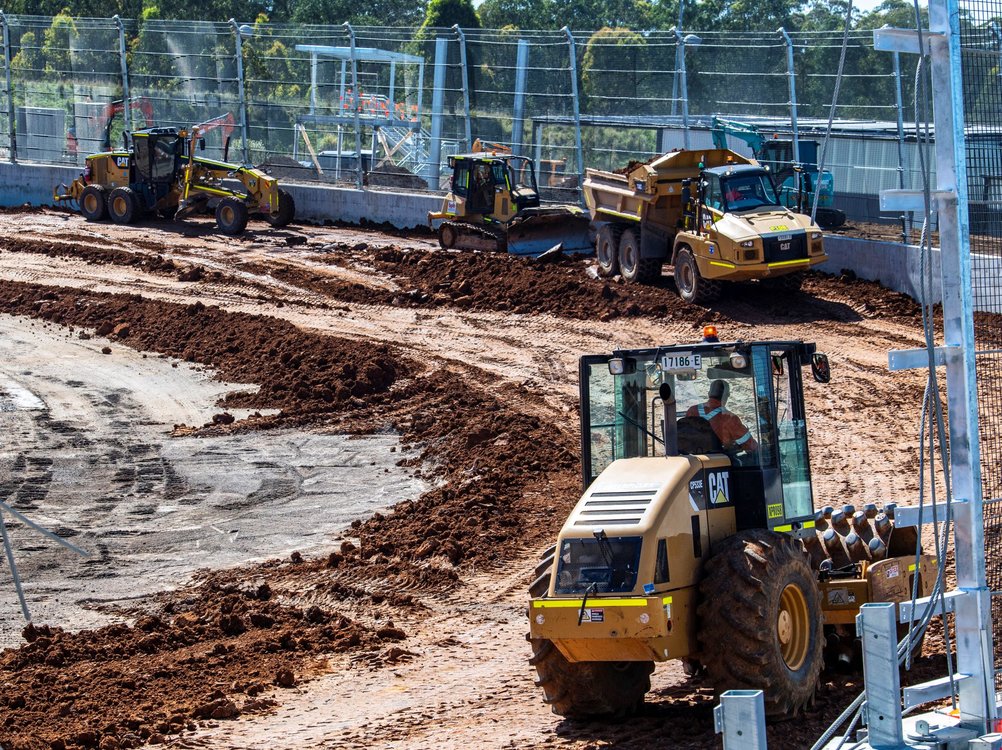 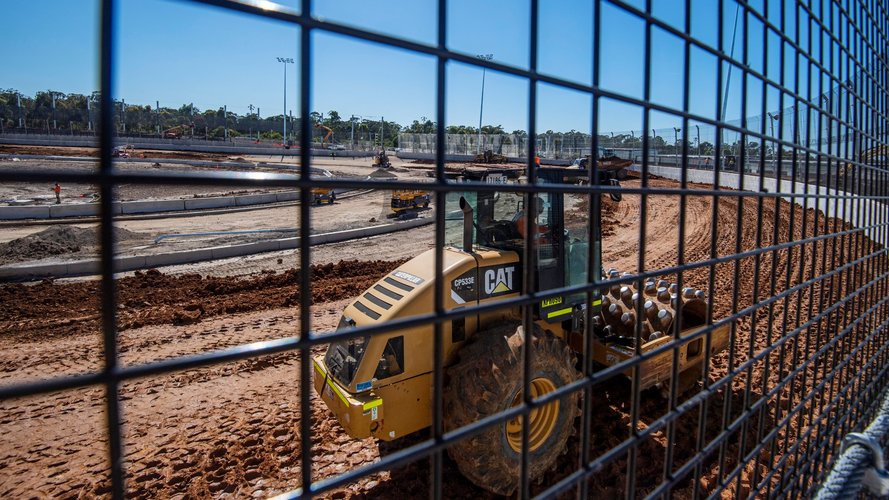 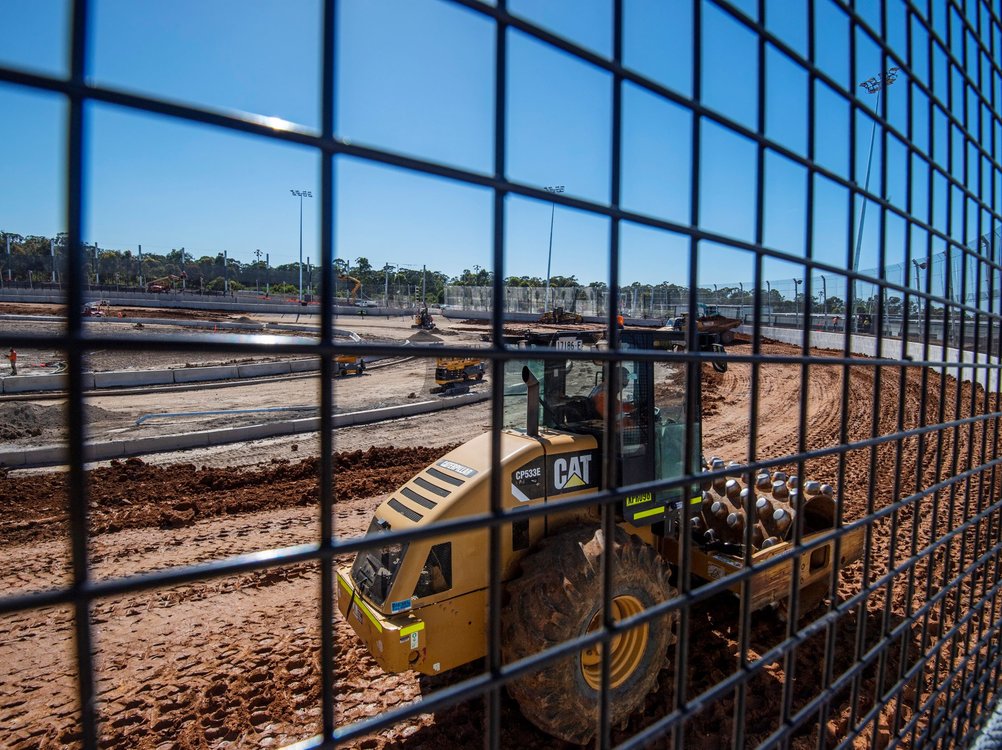 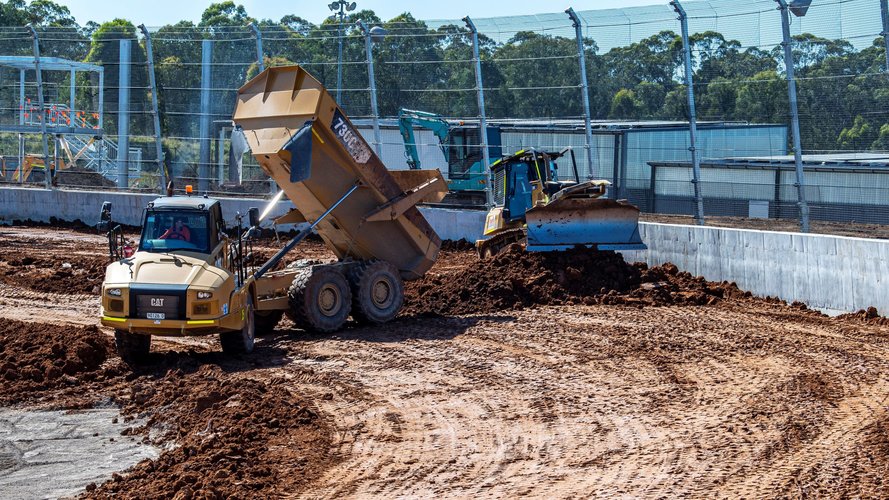 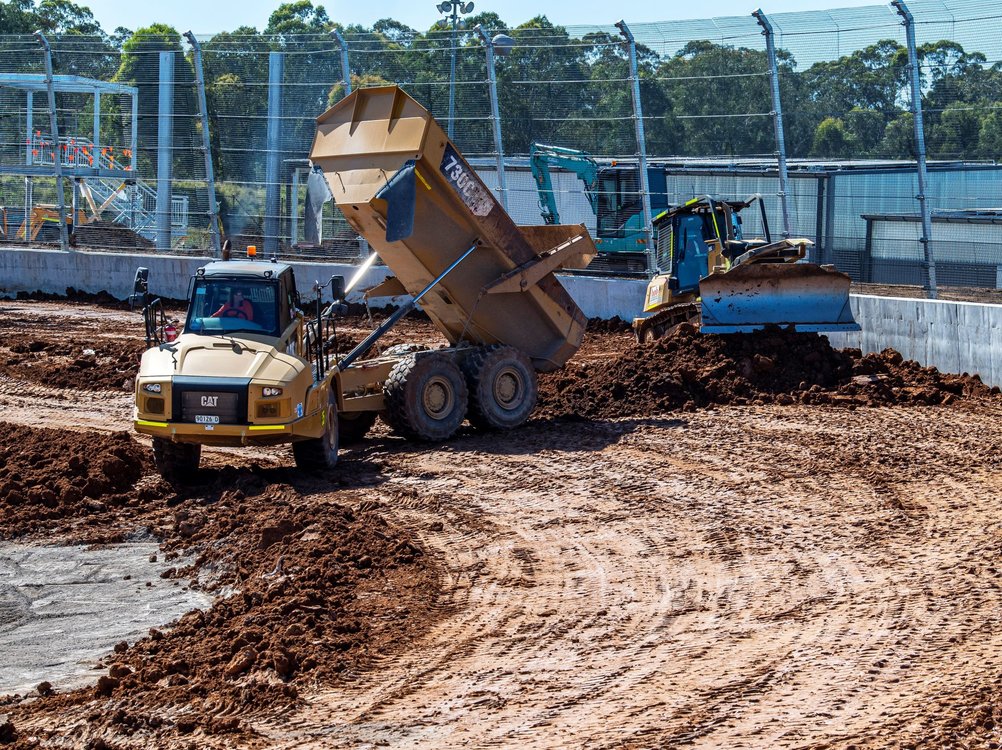 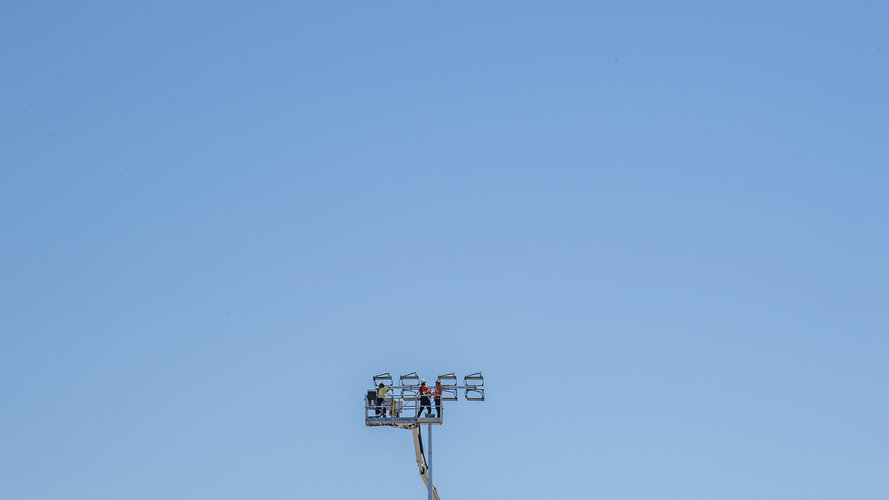 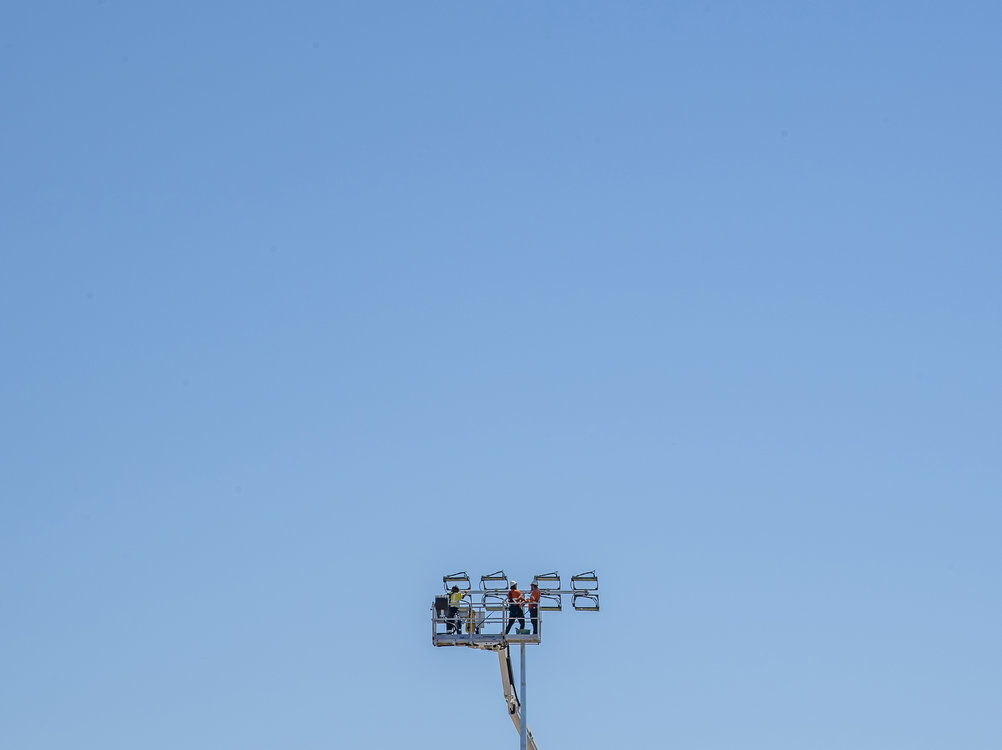 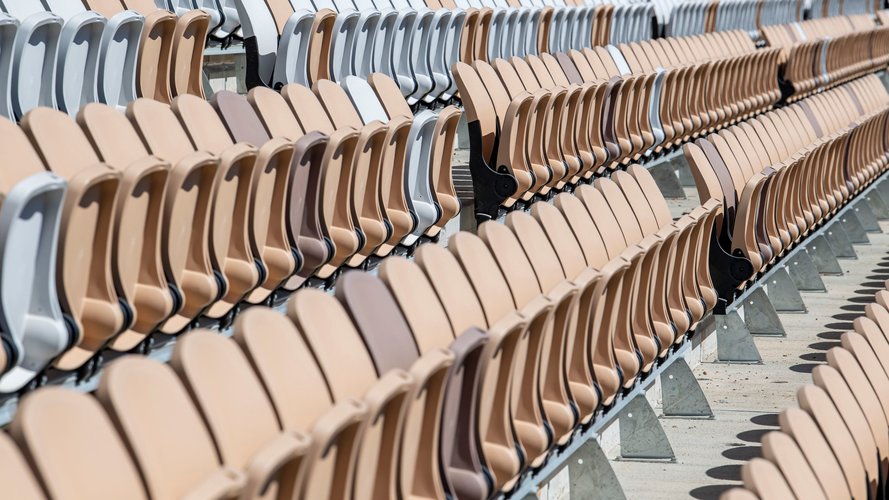 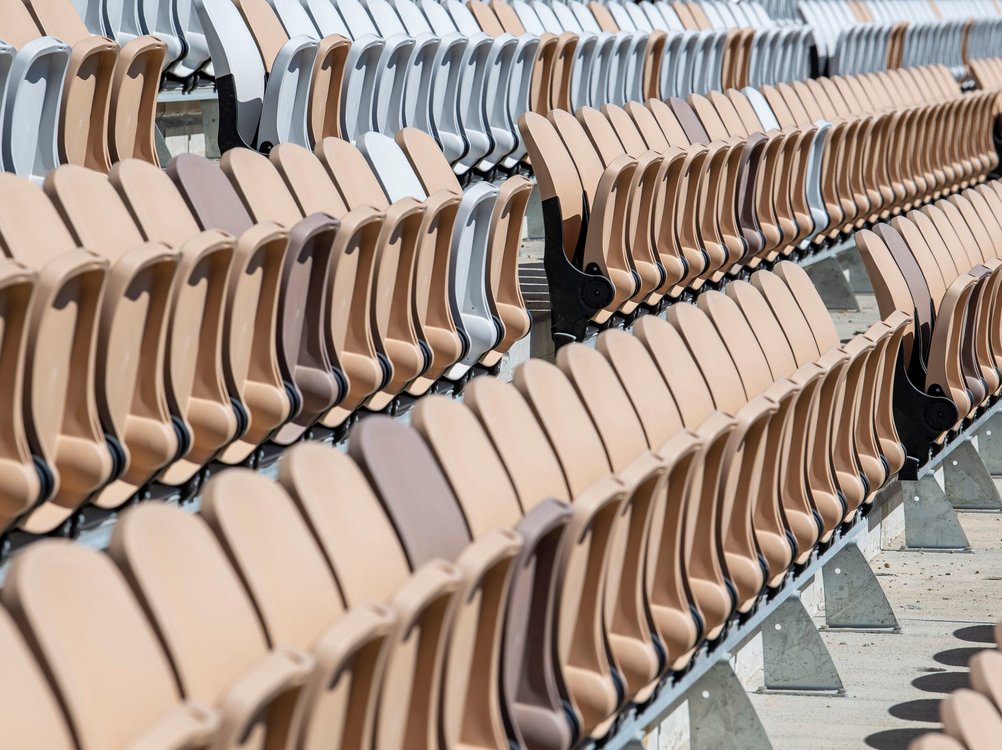 The first cars have tested the track at the new Eastern Creek Speedway, which has been delivered by Sydney Metro.

Eastern Creek was chosen as the site of Sydney’s new speedway in 2020 following the decommissioning of the previous speedway at Clyde, which was on land required to stable new metro trains for the Sydney Metro West project.

Work on the new speedway began in December 2020 and included:

Key features of the new $70 million venue include:

The racing season at the new Eastern Creek Speedway will begin with the Grand Final of the QLD/NSW Sprintcar States Series in mid-January.