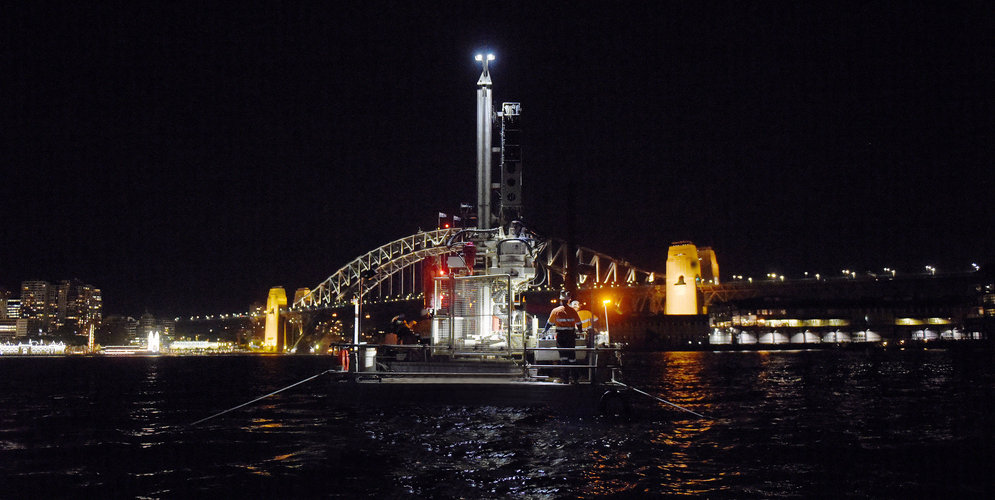 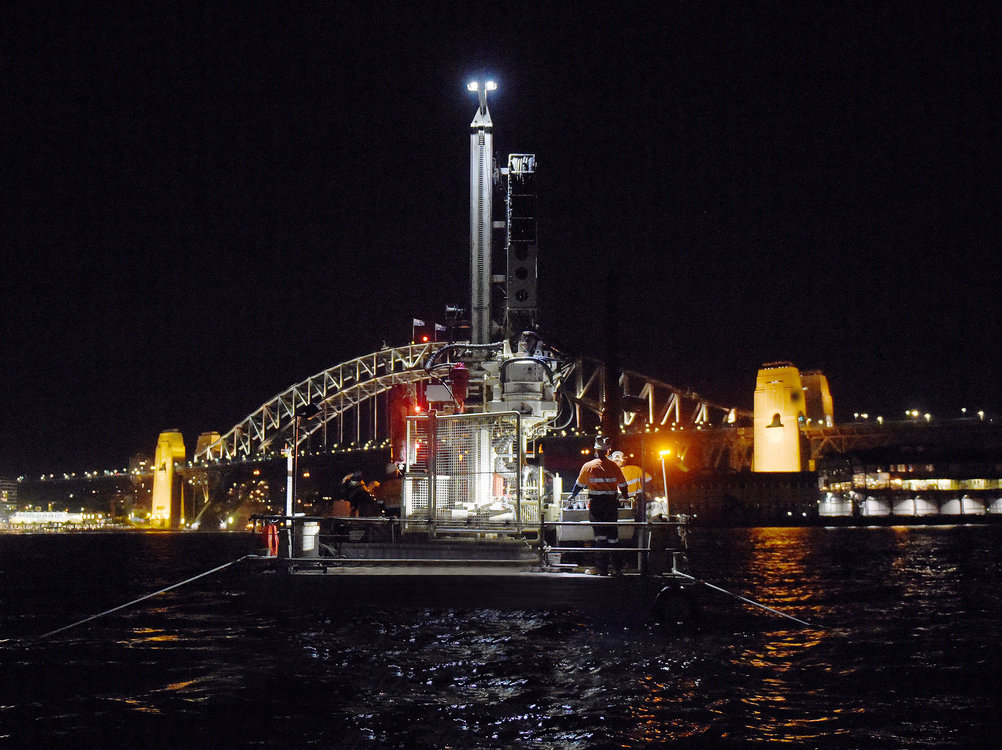 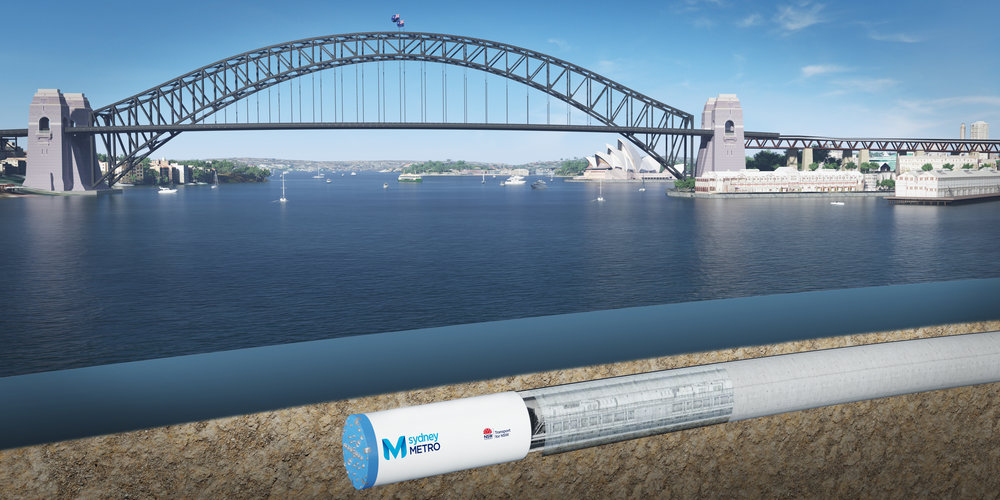 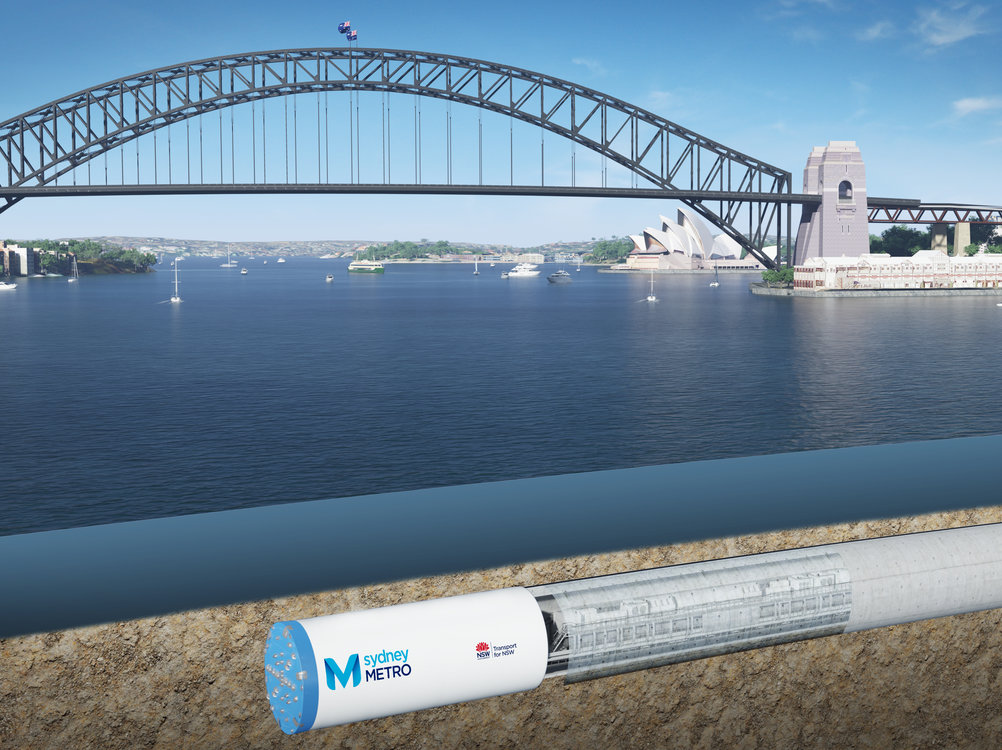 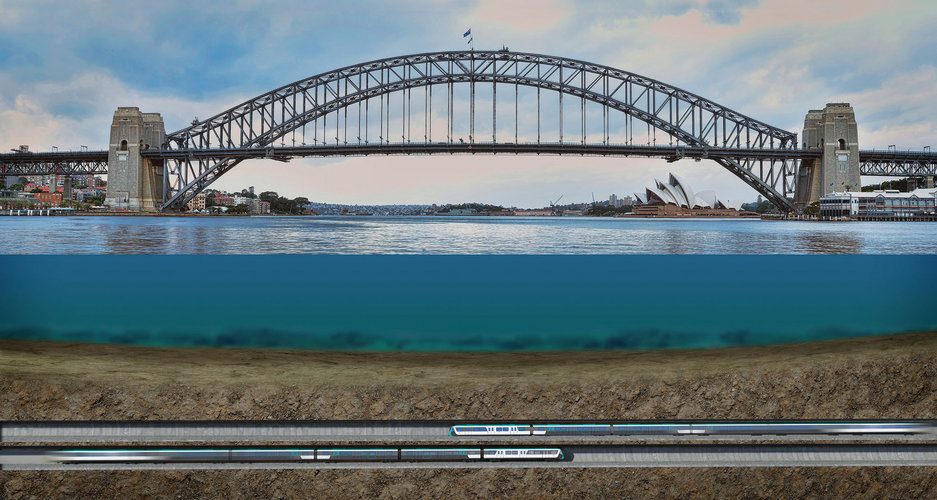 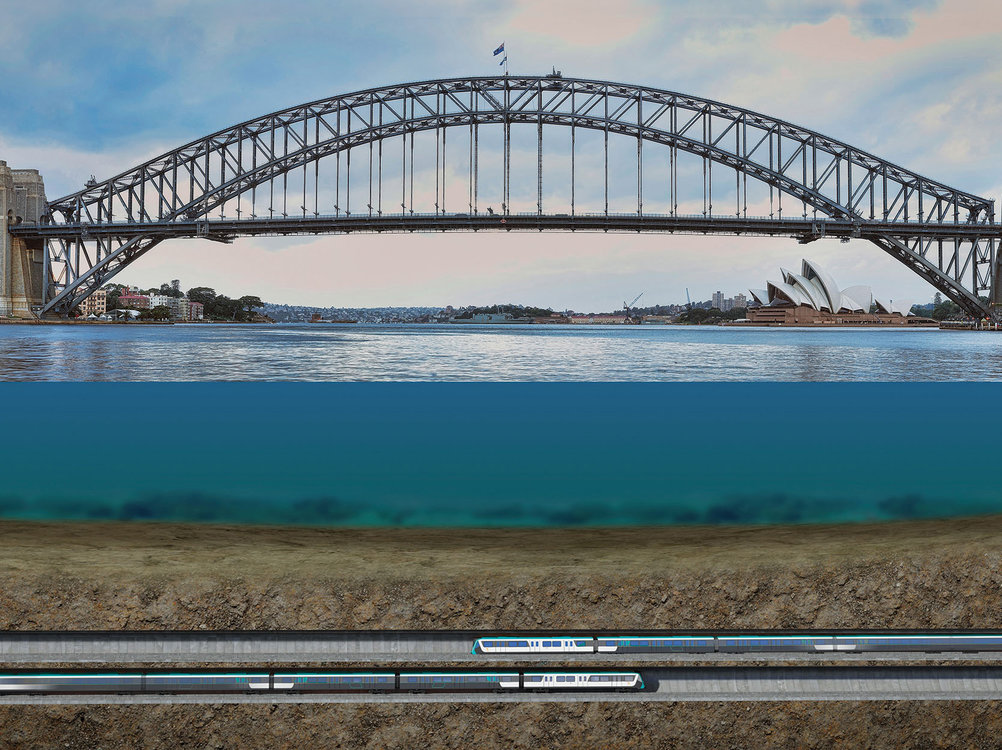 Construction of new twin metro rail tunnels will begin deep under Sydney Harbour and the heart of the CBD after a major tunneling contract was awarded by the NSW Government.

The $2.81 billion contract has been awarded to John Holland CPB Contractors Ghella Joint Venture, which will start work immediately to get the first of five tunnel boring machines (TBMs) in the ground by the end of next year.

“Today’s historic milestone unlocks a generational change to the way people will get around Sydney,” NSW Premier Gladys Berejiklian said.

“The scale of this project and what it will do for the ease and speed of travelling across Sydney is hard to comprehend. We’ve done the hard yards and now it’s delivery time for the next stage of Sydney Metro.”

“This new metro line will eventually stretch 66 kilometres and connect dozens of suburbs along the way. When services through the City start in 2024, the tunnels will move more people than the Harbour Bridge and Sydney Harbour Tunnel combined,” Mr Constance said.

Following community consultation, crushed rock will be removed by barges for the excavation work that takes place at Blues Point, Barangaroo and under Sydney Harbour – reducing impacts to the road network and cutting truck movements.

Once the tunnelling contract is complete in 2021, work will continue along the 30km length of the project to lay tracks, fit out stations and upgrade the existing rail line from Sydenham to Bankstown to metro rail.

These geotechnical works confirmed a specialised TBM is required to tunnel through a combination of sandstone, clay and sediments between North Sydney and the new metro station at Barangaroo.

Due to the massive scale of the Sydney Metro project, the final tunnelling contract value may vary due to ongoing fine-tuning and optimisation involving the six other major contracts, for which tenders have yet to be received.

Tunnelling on Stage 1 of Sydney Metro finished in January last year, with services set to start on the $8.3 billion Sydney Metro Northwest in 2019 with a new metro train every four minutes in the peak.