Behind the scenes: Sydney Metro operations 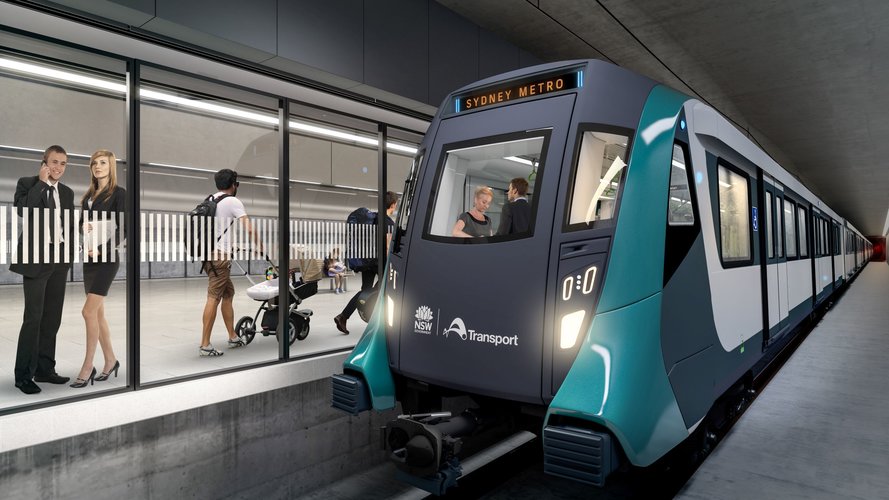 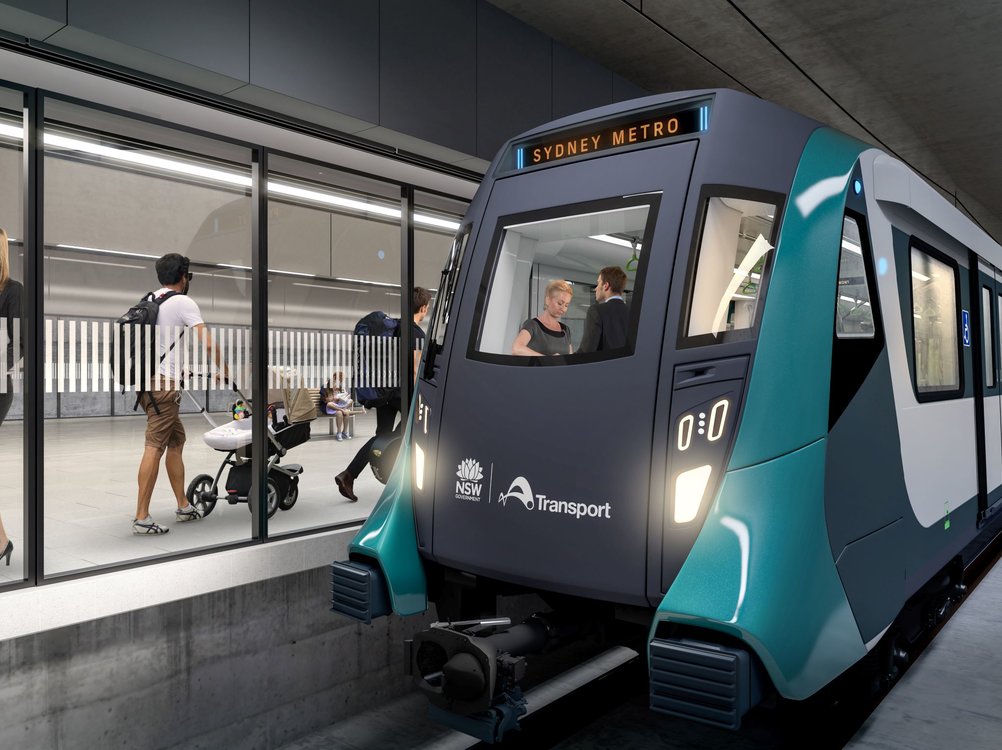 What makes a modern metro? Find out how a combination of cutting-edge technology, innovative design, and a team of specialised service professionals ensure world-class services are realised for thousands of customers who travel on Sydney Metro every day.

At the heart of all Sydney Metro operations is the Sydney Metro Trains Facility in Rouse Hill, where the train stabling yards and control centre is located. The purpose-built facility will also be the hub for all Sydney Metro City & Southwest Line operations when services start through the city in 2024.

The control centre is equipped with state-of-the-art technology and is considered the eyes and ears of the network. There are more than 200 cameras across the Metro North West Line which link to 100 screens in the control centre. Eight people work in shifts around the clock, seven days a week to ensure services run smoothly.

The advanced train control systems on the Metro North West Line continuously protect, control, operate, and supervise all 22 trains and their movements.

Along with fast and reliable services, Sydney Metro achieves a new level of safety for its customers by utilising state-of-the-art technologies across the network, including high-tech sensors to ensure all trains remain a safe distance apart during service.

At the end of each service, the train returns to the stabling yard and every three days goes through a specially designed train wash that lasts approximately 15 minutes. A grey-water system and PH-neutral cleaning fluid is used to wash the trains. The train wash is complete after a ‘blow dry’ from two large air dryers.