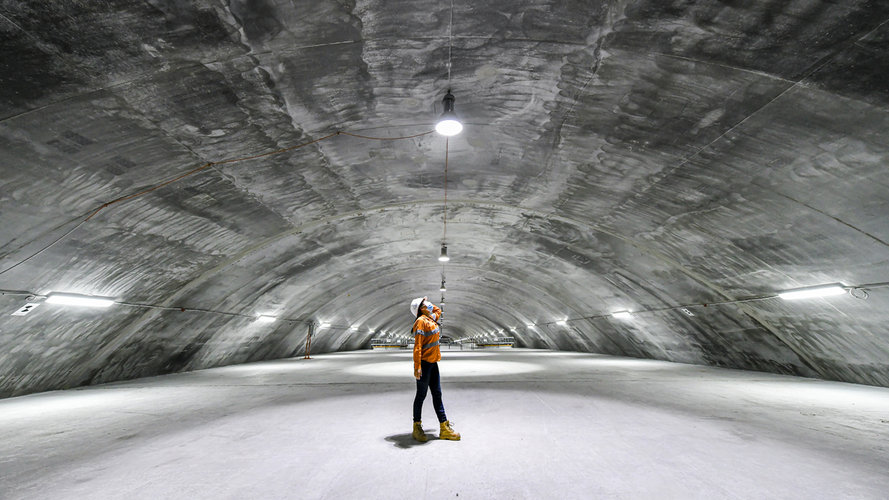 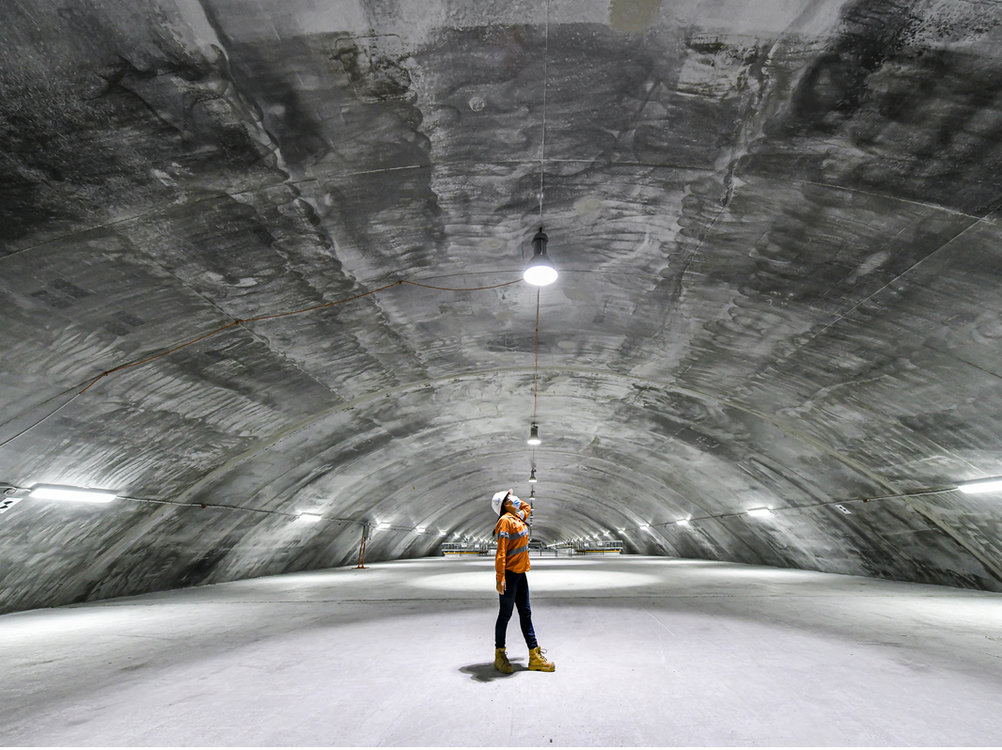 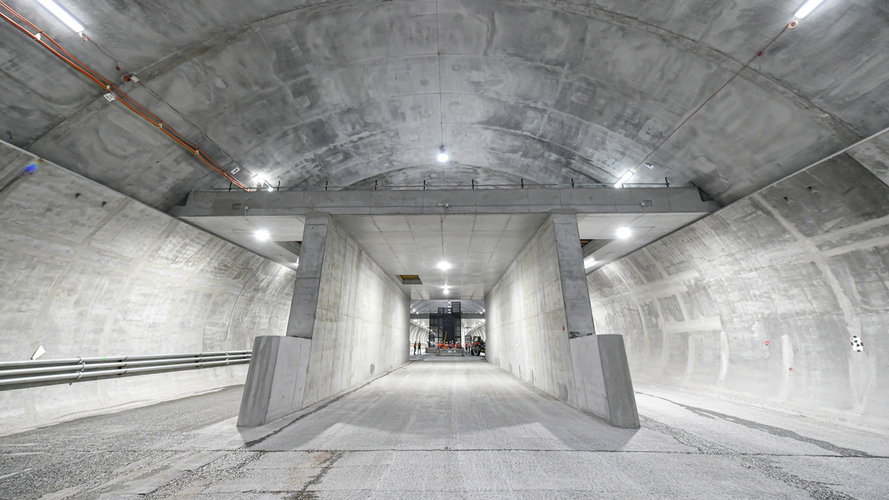 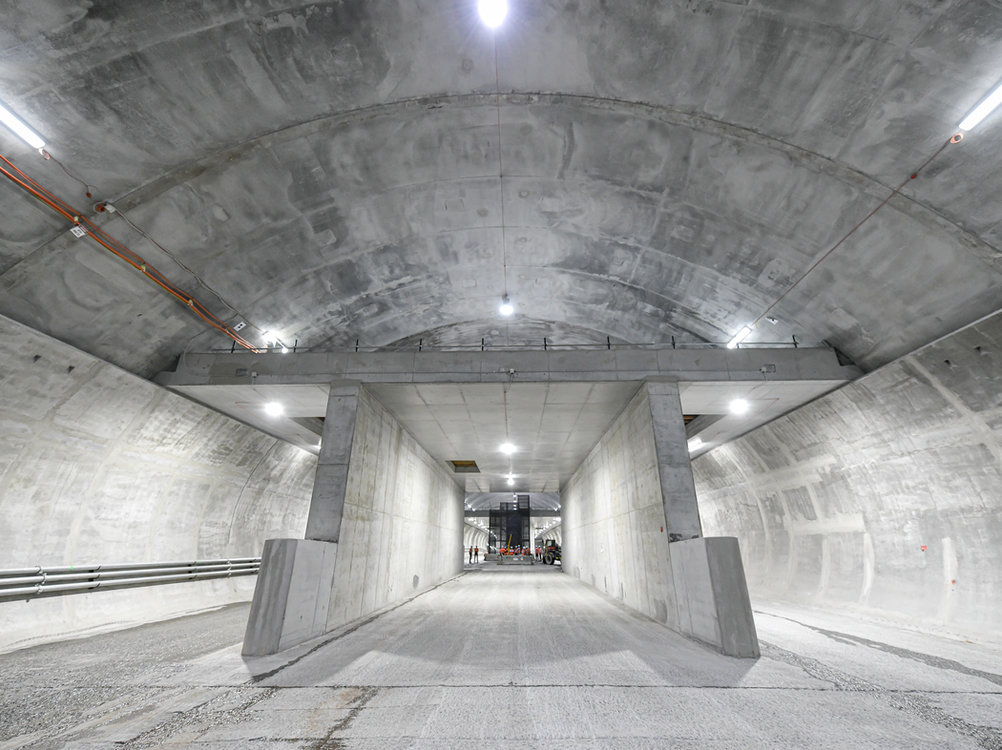 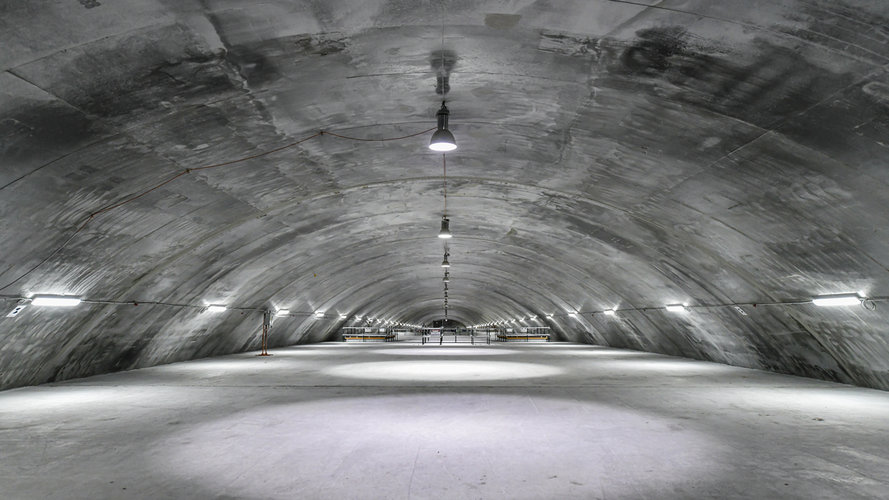 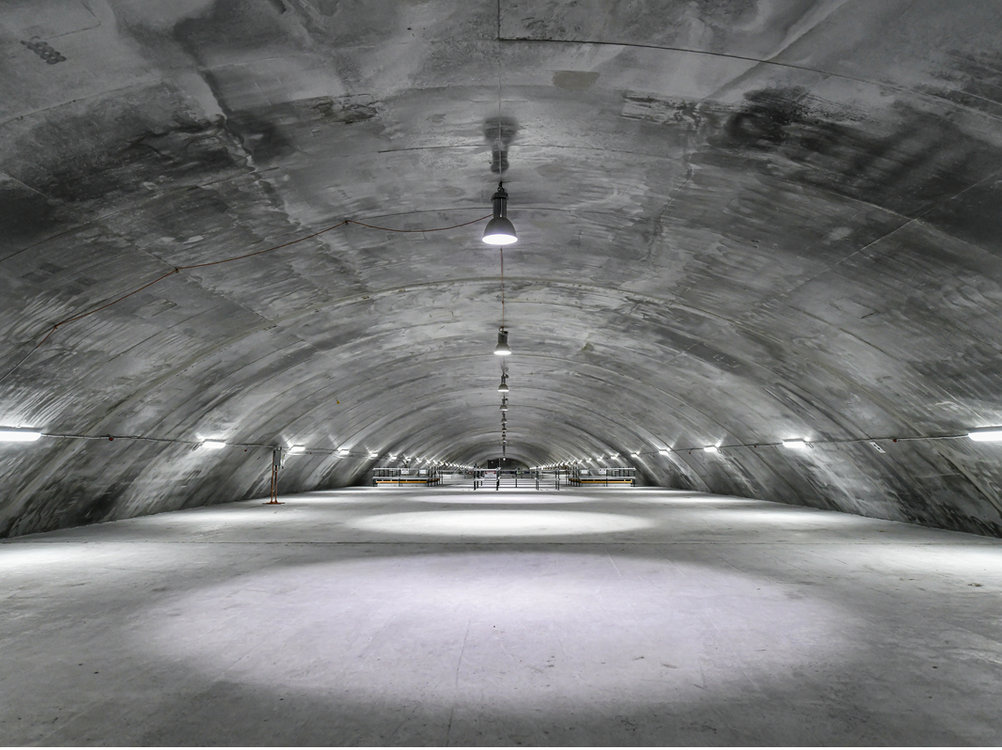 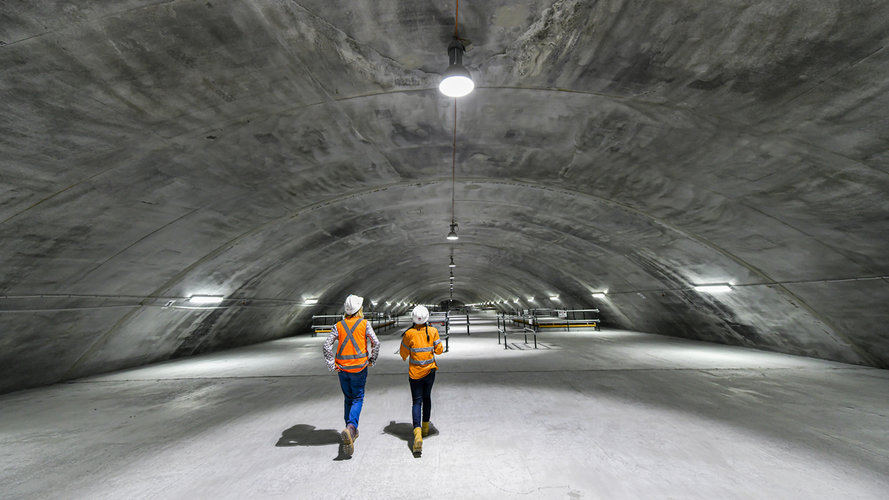 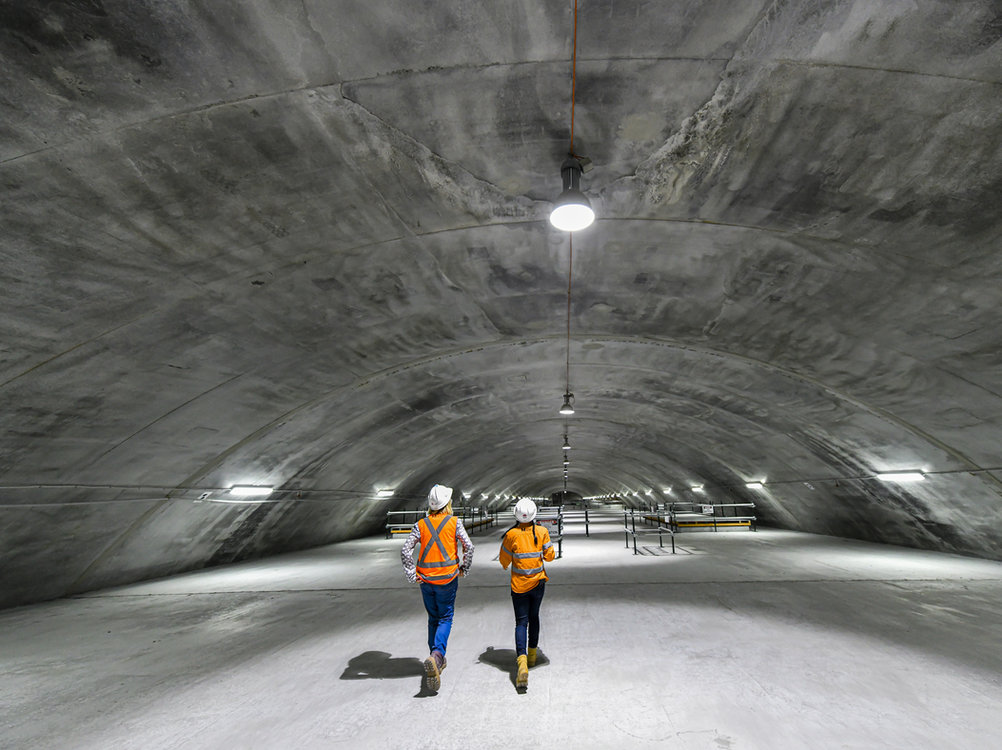 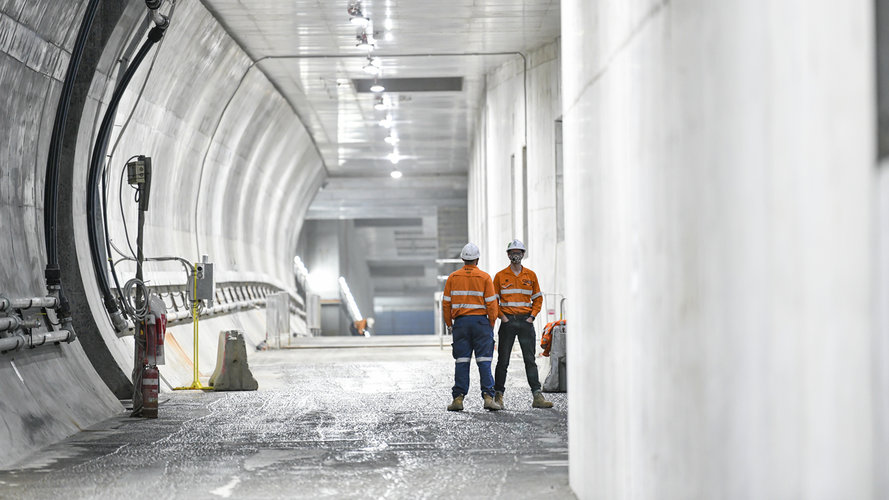 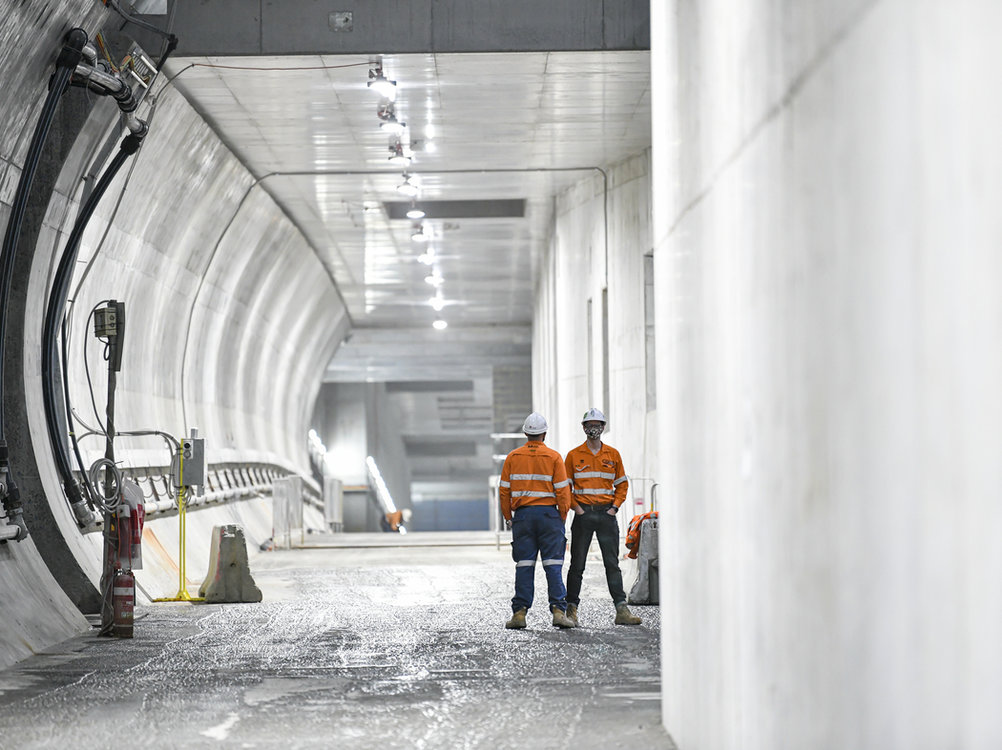 Barangaroo Station is now ready for platforms, lifts and escalators following two years of excavation to a 30-metre depth.

The tunnel builder John Holland CPB Ghella has handed over the excavated Barangaroo Station box to the next contractor, BESIX Watpac, to build the station.

About 650,000 tonnes of crushed rock – enough to fill 100 Olympic swimming pools – was excavated for the station and the adjacent crossover cavern, where trains will be able to swap tracks underground.