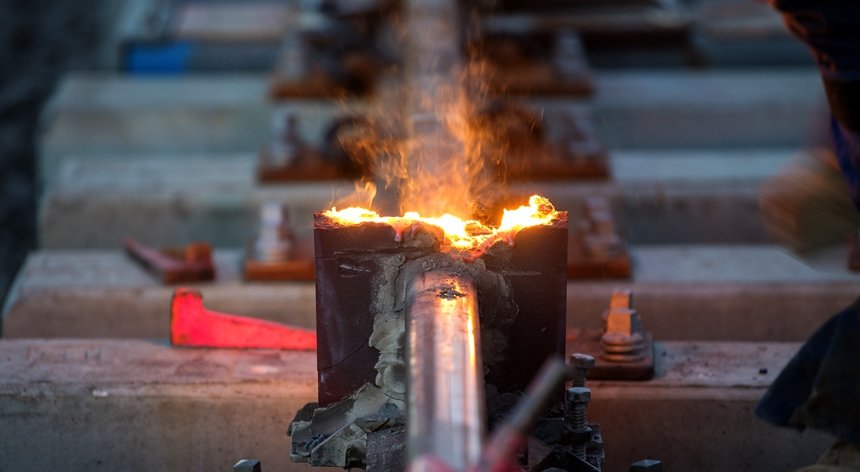 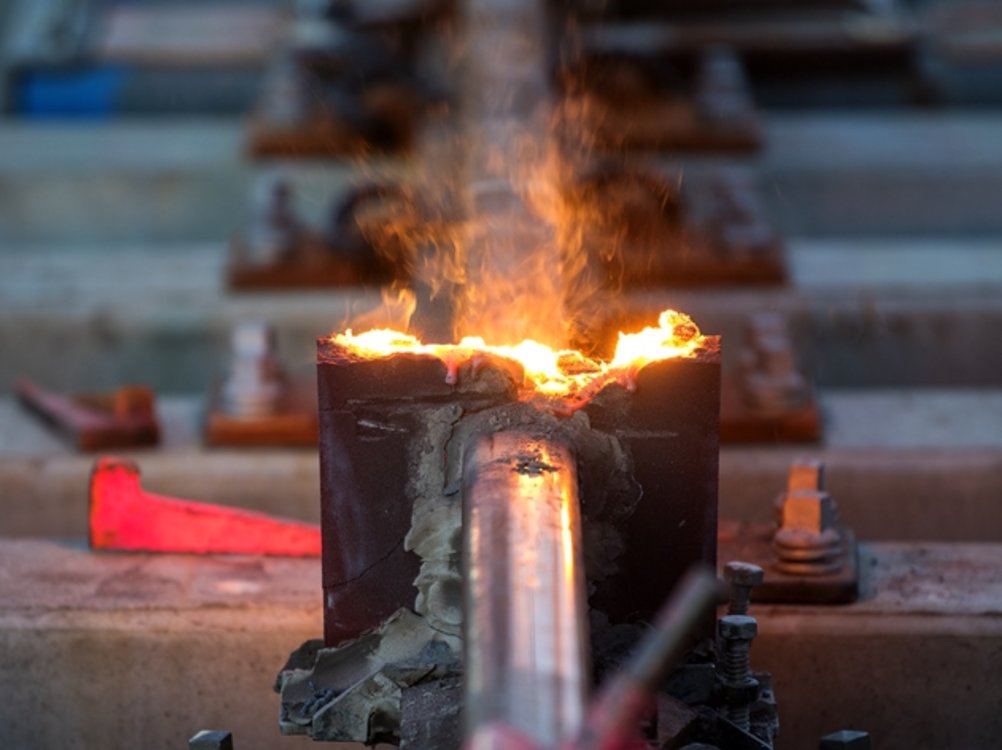 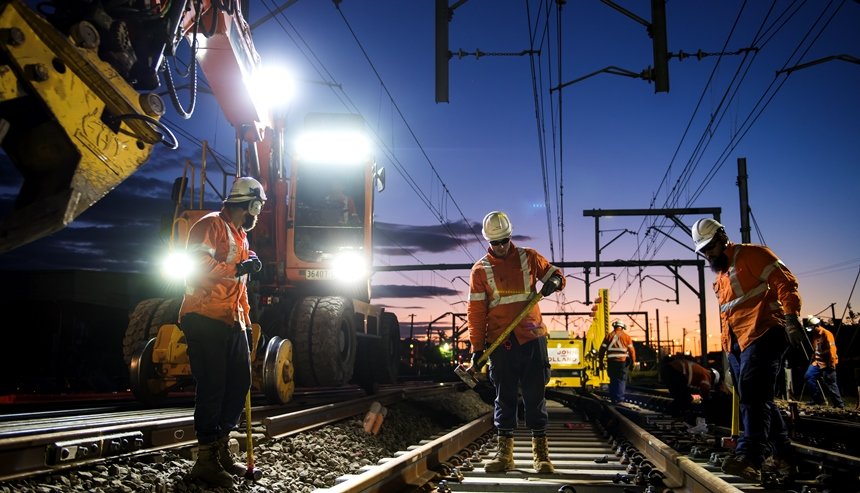 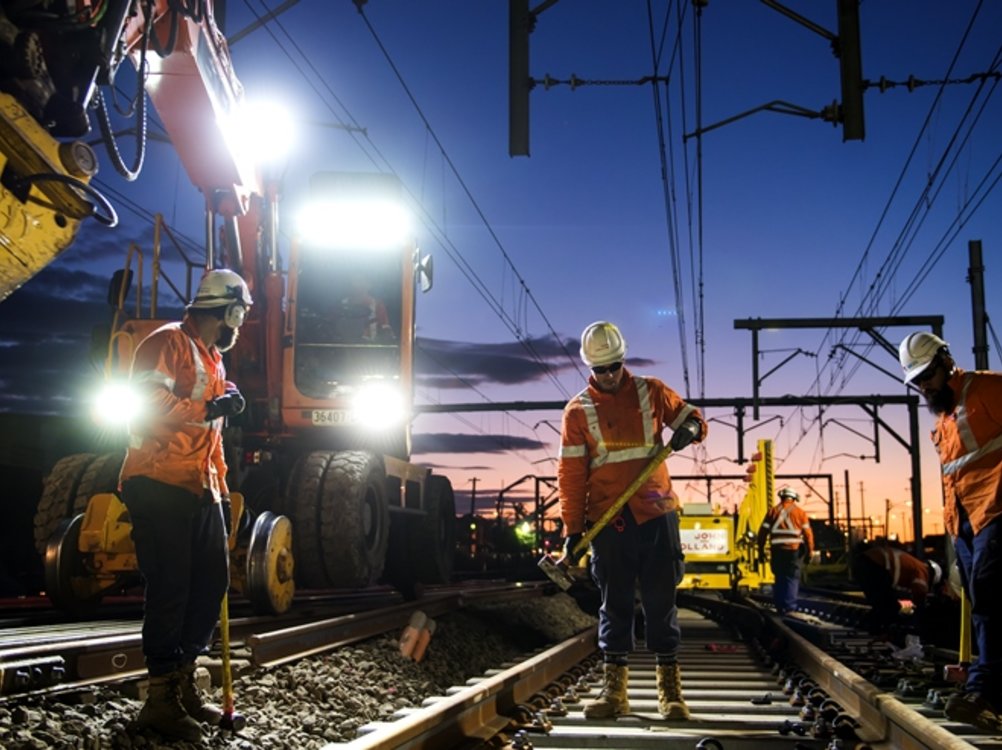 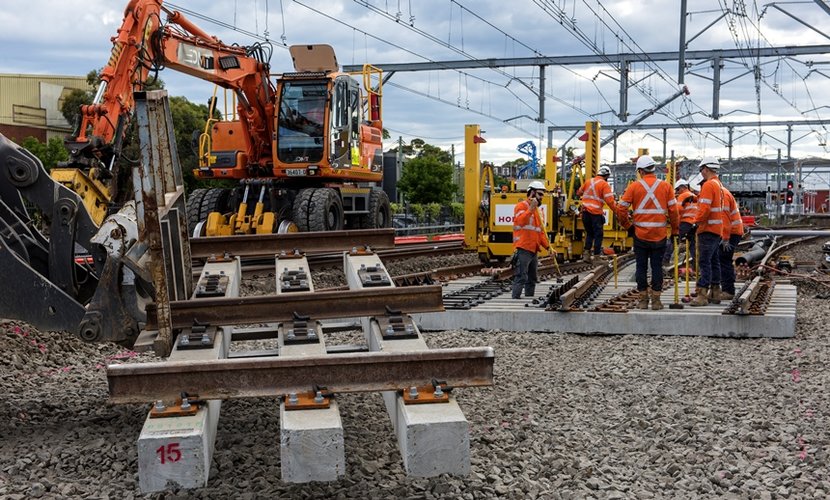 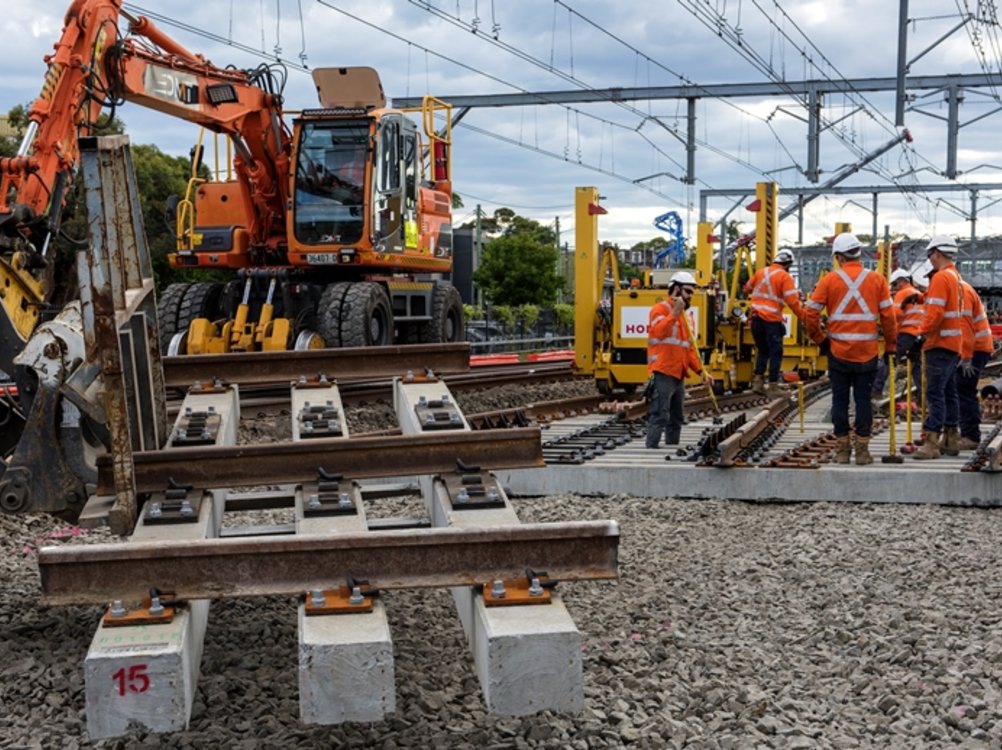 The upgrade of the Sydenham to Bankstown rail line to convert it for Sydney Metro services has been given the tick of approval, allowing the project to go ahead and transform public transport in Sydney’s South West.

Planning approval has been granted following extensive consultation with local communities and councils.

Major railway construction work has started at Sydenham so that the Bankstown Line can be upgraded to modern metro rail standards, with customers getting a new fully-air conditioned Sydney Metro train every four minutes in the peak in each direction.

Specialist machinery has been used to successfully install a rail crossover at Sydenham, with 60 metres of railway tracks weighing about 80 tonnes lowered into place.

Work will also start early next year to upgrade the stations on the T3 Bankstown Line between Sydenham and Bankstown to Sydney Metro standards – including making all 11 stations fully accessible.

In 2024, customers using the upgraded Bankstown Line stations will get 15 trains an hour during the peak in each direction – a major boost to train services for customers.

Future work will include upgrades to tracks, stations and signals, with the contract to design the upgraded stations currently out to tender.

Currently on the Bankstown Line, stations like Hurlstone Park and Canterbury get as few as four trains an hour in the peak.

The T3 Bankstown Line creates a significant bottleneck as it merges with other railway lines close to the Sydney CBD, including the T8 Airport and South Line and the Inner West and Leppington Line.

Moving Bankstown Line services to the new standalone metro system removes this bottleneck, providing capacity for more trains to run on the existing network across Sydney.

Sydney Metro will have ultimate capacity of a new metro train every two minutes in each direction under the Sydney CBD.

Sydney Metro opens in the city’s north west next year with 13 metro stations. In 2024, Sydney will have 31 metro stations from Rouse Hill to Bankstown on a 66km standalone metro railway.