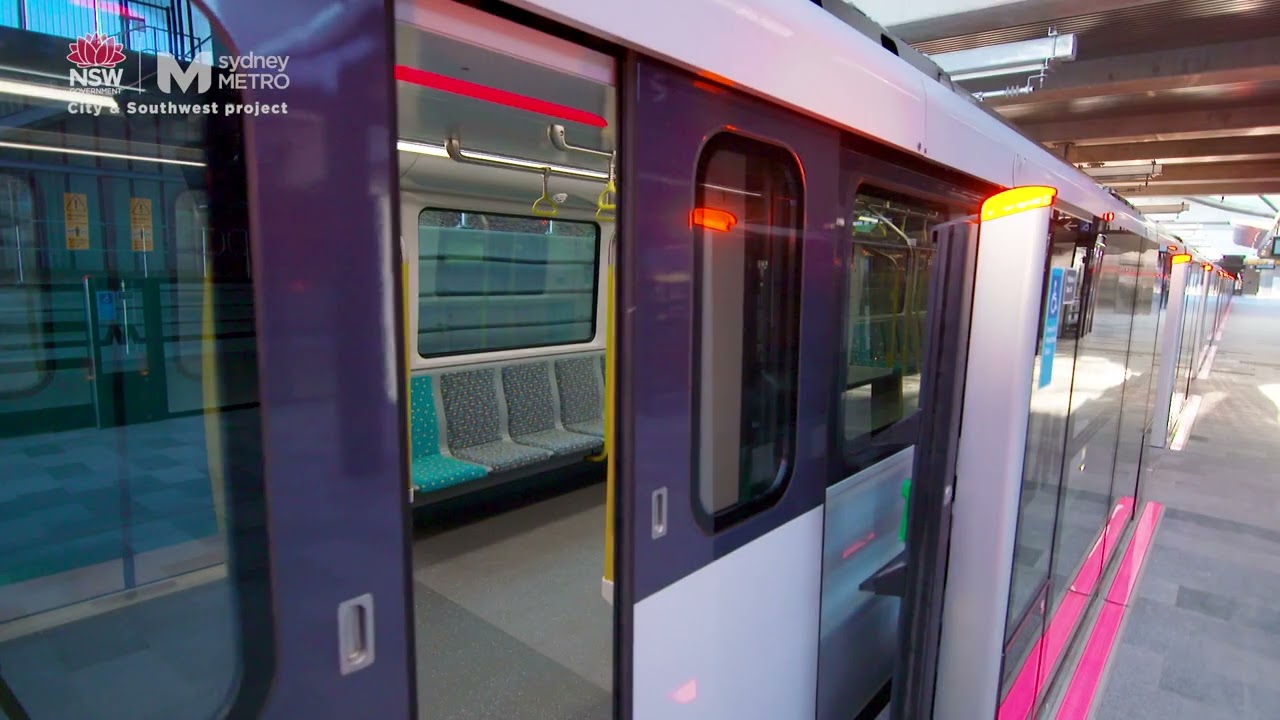 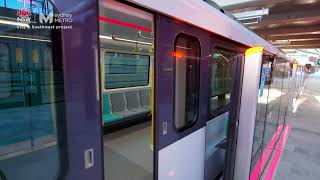 Sydney Metro has awarded a contract that will see new mechanical gap filler technology installed at stations between Marrickville and Bankstown as part of the Sydney Metro City & Southwest project.

Hyundai Movex will design, supply and install 150 mechanical gap fillers, a first-of-its-kind technology in Australia, at stations being converted to metro standards on the Bankstown line.

The new mechanical gap filler technology works automatically, extending quickly from the platform to the train before the platform screen doors open, allowing safe and easy access for all customers.

While this technology has been used in international metro systems, the gap fillers for Sydney Metro have been developed specifically with the curved platforms of the T3 Bankstown line in mind and were selected based on their performance, reliability and safety.

Additionally, the contract awarded to Hyundai Movex involves the delivery of 360 platform screen doors for installation at eight stations on the Bankstown line.

Platform screen doors were used for the first time in Australia on the Metro North West Line. The specialty doors will be installed at all Sydney Metro stations and are designed to keep people and objects like prams safe from the gaps between trains and platforms and allow trains to get in and out of stations much faster.

Hyundai Movex will work with its partners in Australia, including Ricardo Rail to deliver the mechanical gap fillers and platform screen doors this year.

Sydney Metro is Australia’s only fully accessible railway with level access between platforms and trains and lifts at all stations.