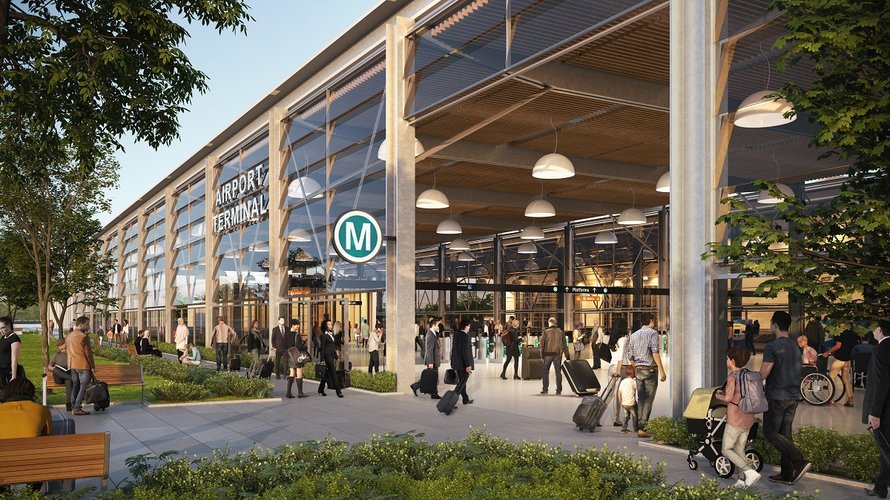 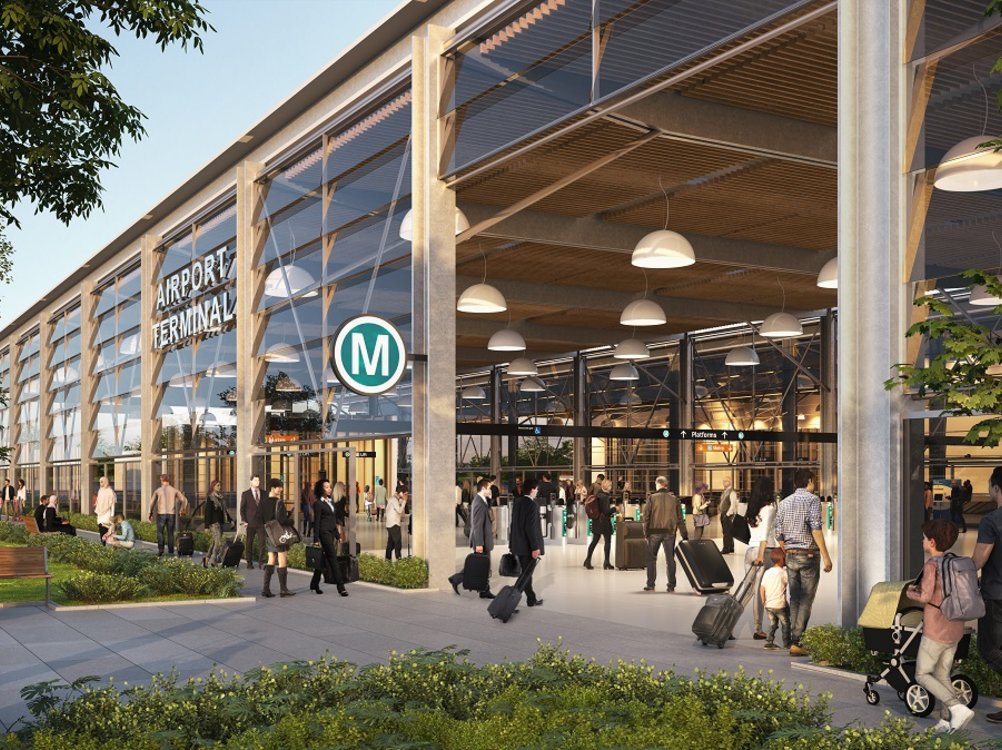 Construction of the new Metro railway line, which will service Greater Western Sydney and the new Western Sydney International (Nancy-Bird Walton) Airport, is one step closer.

Three consortia have been shortlisted to deliver the mega project’s tunnelling works. They are:

The successful tunnel builder will deliver 10 kilometres of twin Metro railway tunnels and the associated excavations of station boxes.

The station box and tunnelling contract is expected to be awarded by the end of this year, with the first of four mega tunnel boring machines expected to be in the ground by the middle of 2023.

The Australian and NSW governments are jointly delivering the 23km Metro railway and six stations between St Marys and the Western Sydney Aerotropolis, including two stations at the airport.