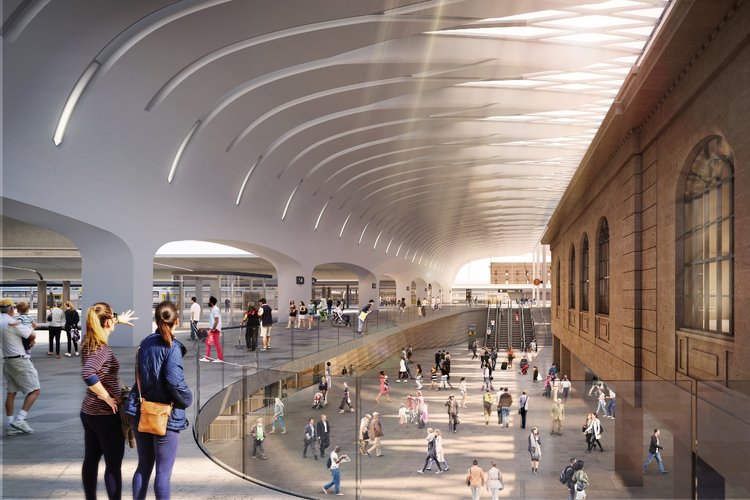 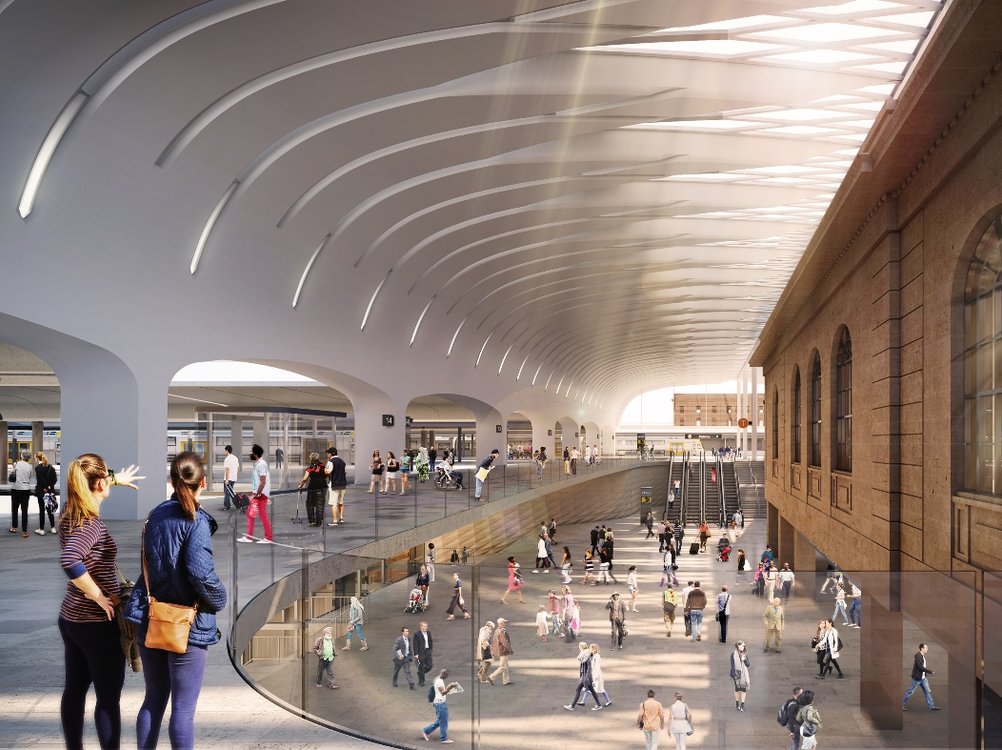 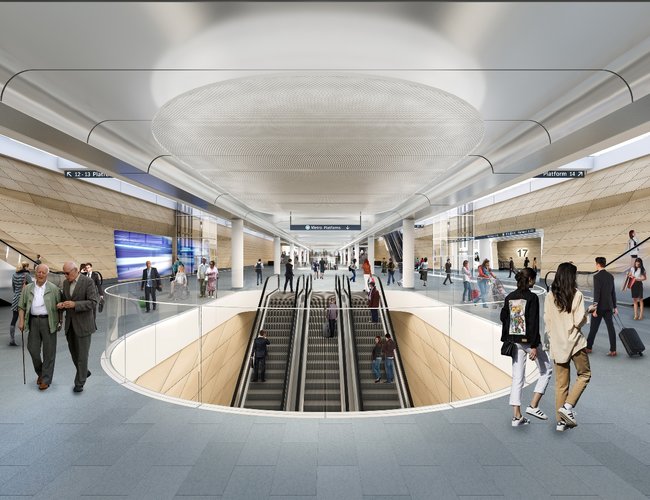 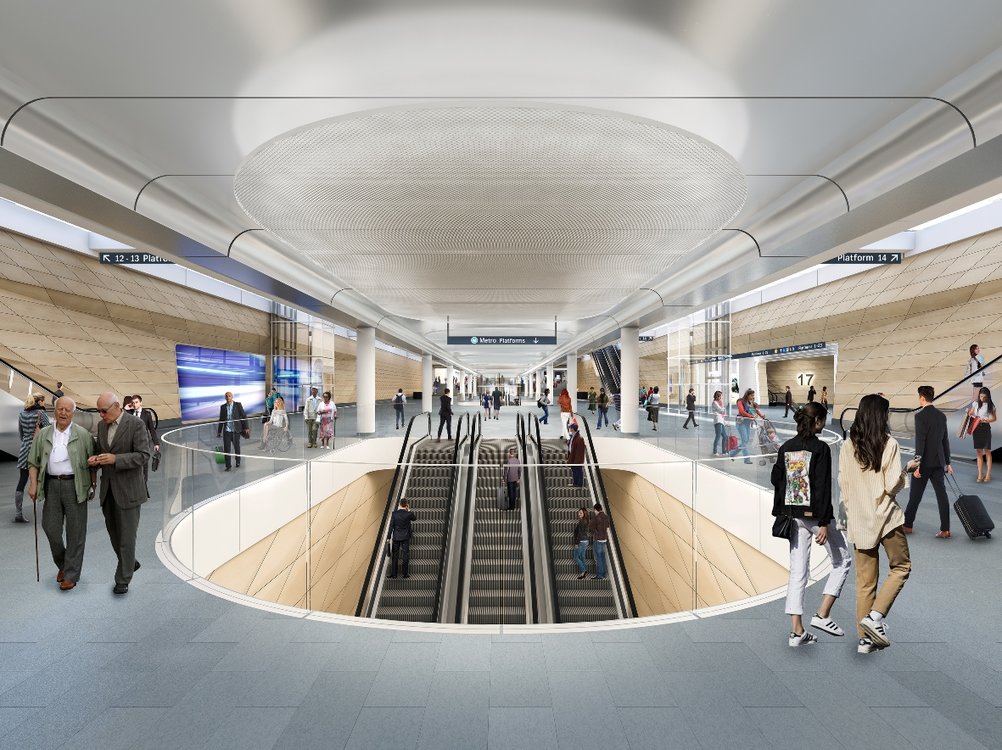 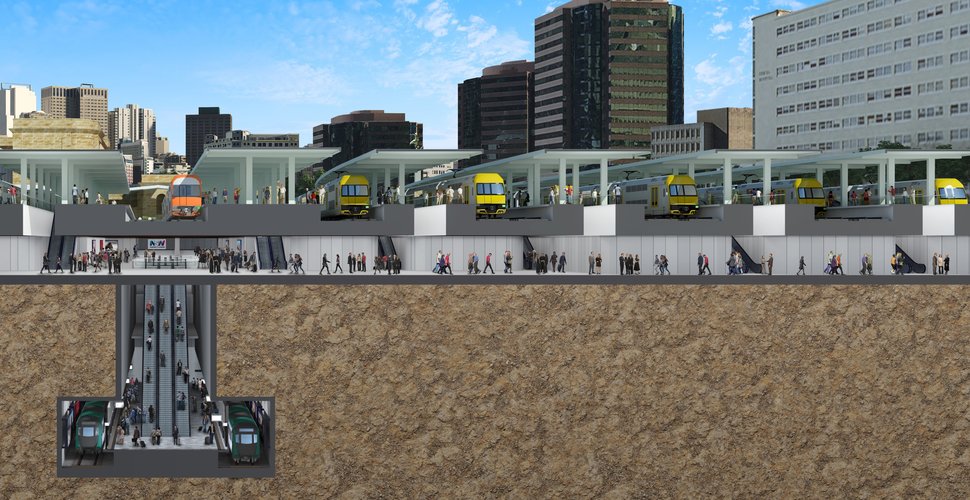 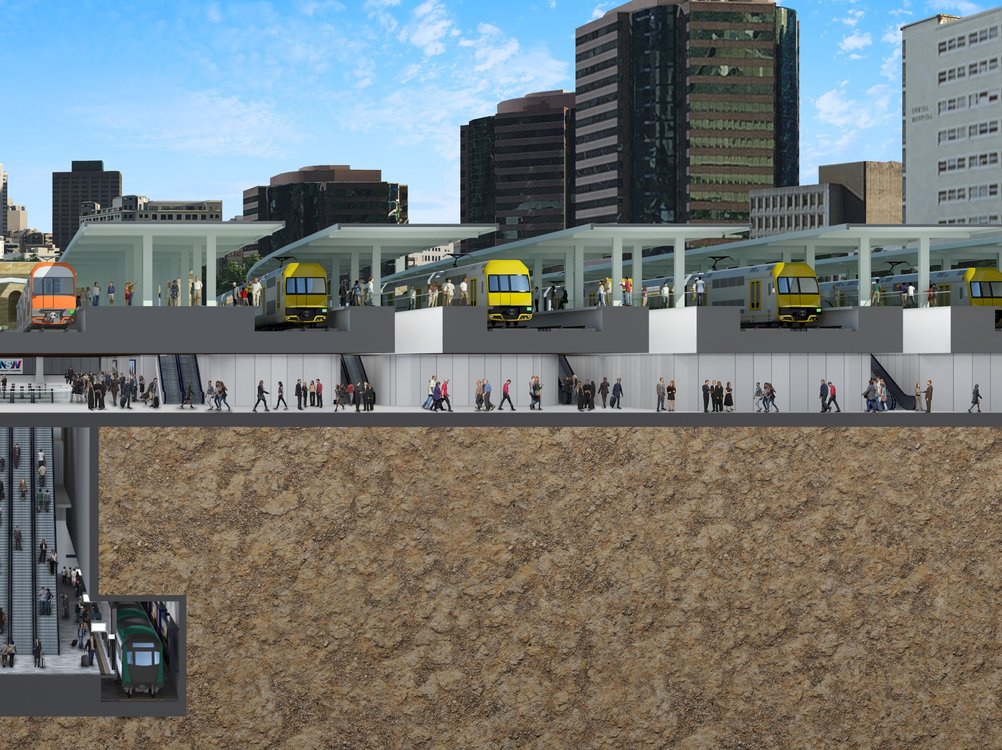 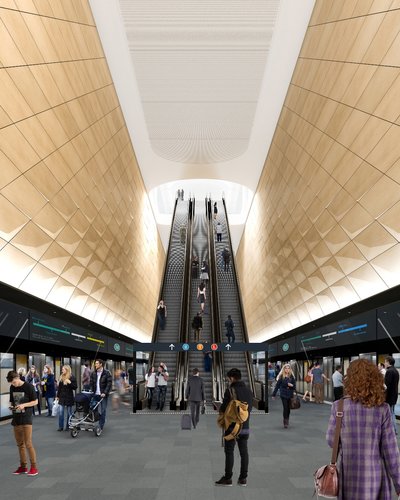 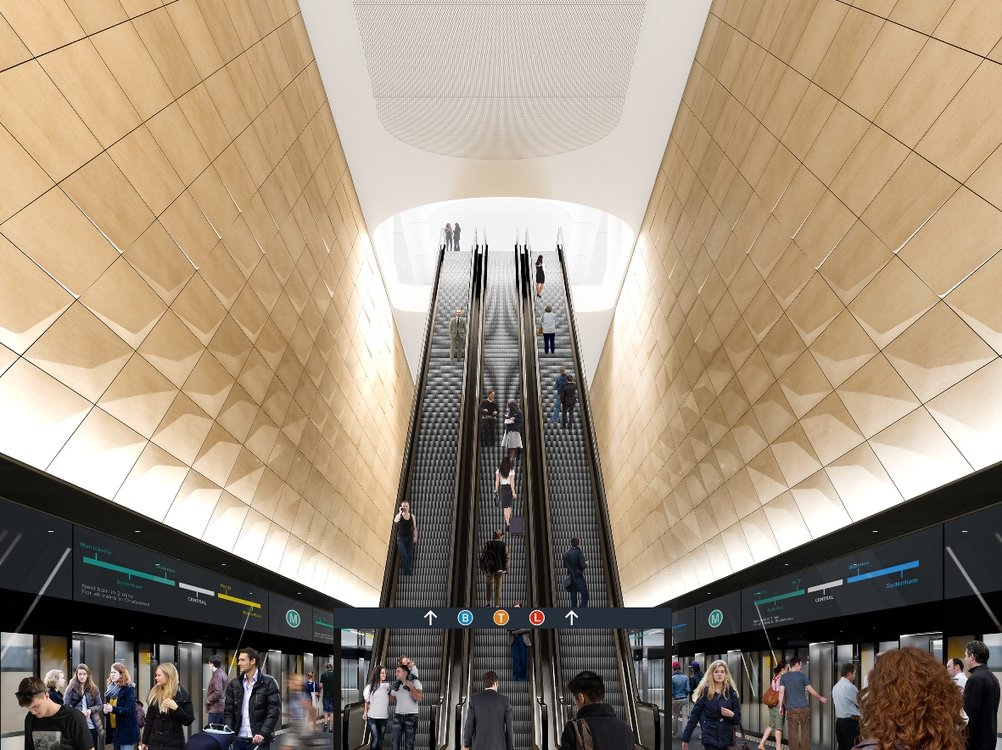 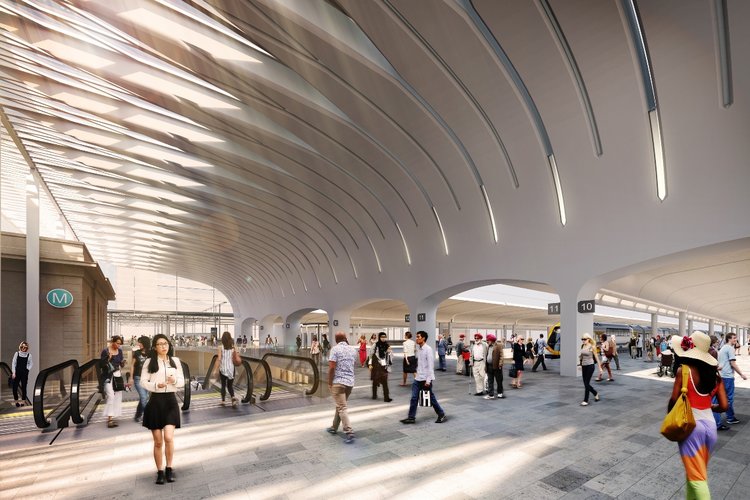 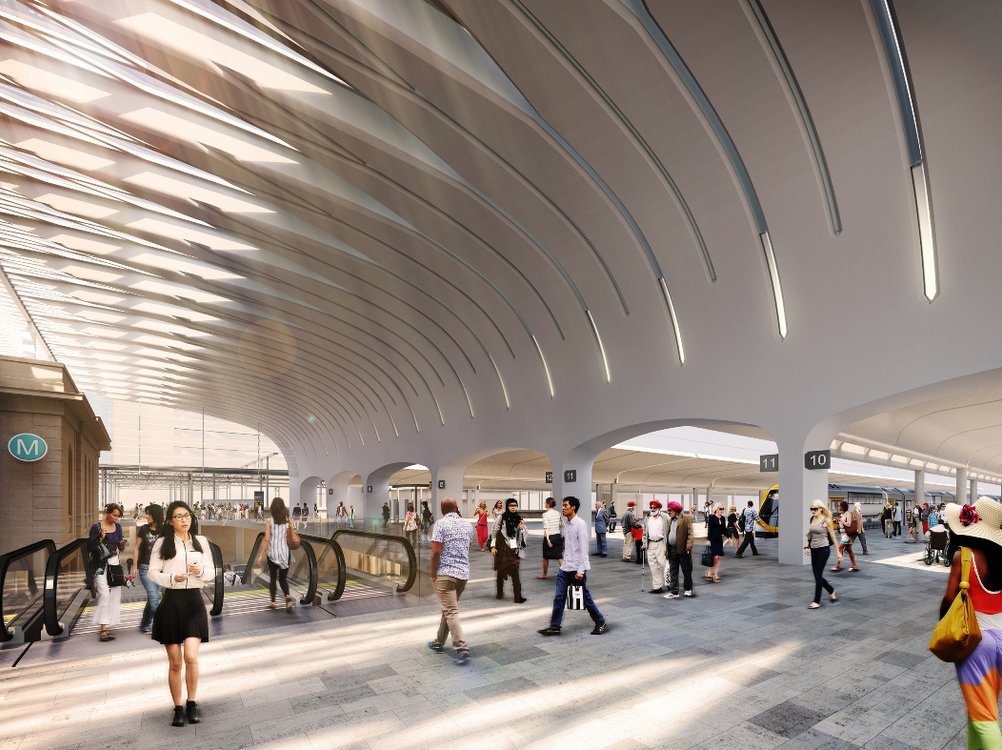 This upgrade to Central Station represents the biggest improvement to the station in decades – making it easier for customers to connect between light rail, suburban and inter-city trains, the new Sydney Metro and buses.

This is the start of Central’s renewal, bringing new entrances and simpler interchanges that will make life easier for customers.

Once the Central contract is complete, work will continue along the 30km length of the Sydney Metro City & Southwest project to lay tracks and fit out stations before services start in 2024.

This is the first step in the renewal of Central Station, creating a new pedestrian gateway to the east and better linking the suburban rail network.

Work to build the Sydney Metro platforms at Central will happen underground and during Sydney Trains’ scheduled maintenance shutdowns.

As customers get on with their daily lives at Central Station, the Sydney Metro platforms will be constructed right under their feet.

The first part of the Sydney Metro City & Southwest project at Central has been completed with major construction finished on a rail access bridge which will be used to safely deliver Sydney Metro, and improve access for ongoing maintenance work at Central.

The bridge was built in 10 months and connects Regent Street with Sydney Yard, allowing trucks easy access within the confines of a working railway.

Due to the massive scale of the Sydney Metro project, the final Central contract value may vary due to ongoing fine-tuning and optimisation involving the 14 other major contracts, for which tenders have yet to be received.

The first of five mega tunnel boring machine will be in the ground before the end of this year to deliver the twin 15.5km metro rail tunnels between Chatswood and Sydenham.