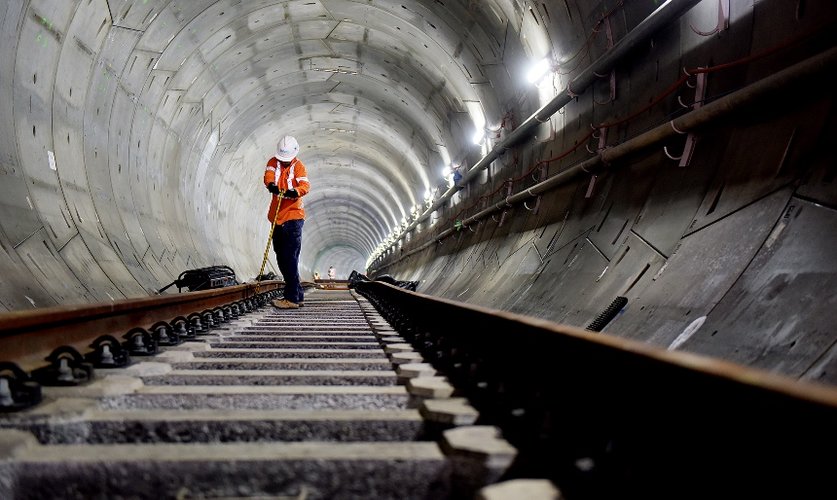 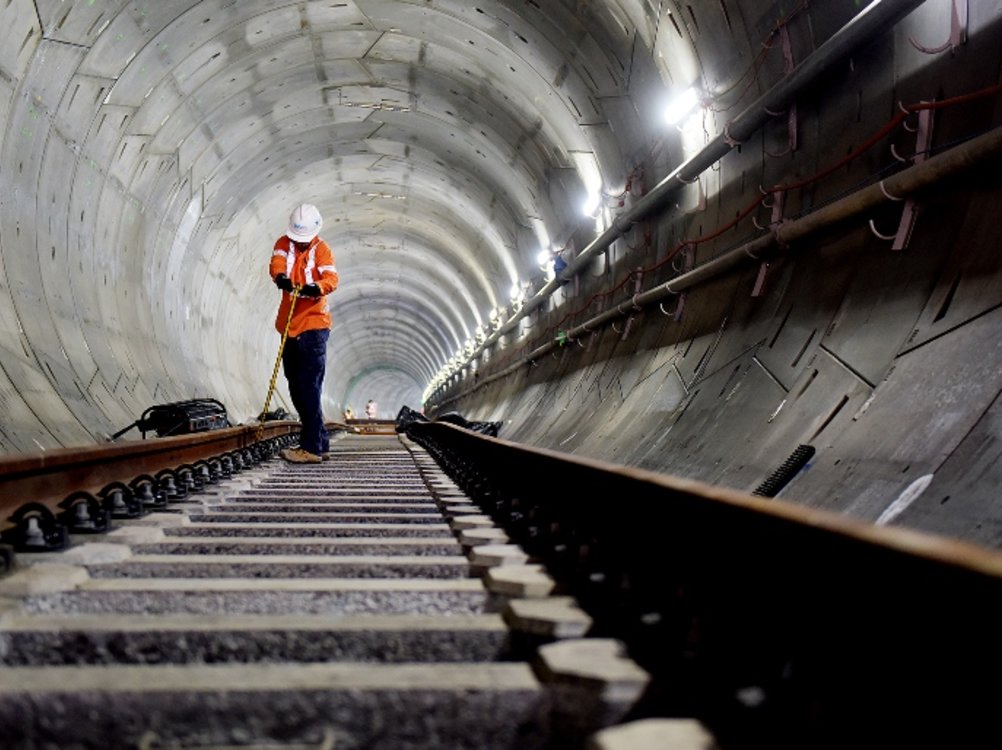 A $1.376 billion contract has been awarded to help deliver the new world-class Sydney Metro, expanding the city’s new metro railway into the CBD and beyond to Bankstown.

With work already underway to deliver the new twin metro tunnels between Chatswood and Sydenham, this contract turns the tunnels into a working railway.

The $1.376 billion line-wide contract was awarded to Systems Connect (as an unincorporated joint venture between CPB Contractors and UGL) and includes: