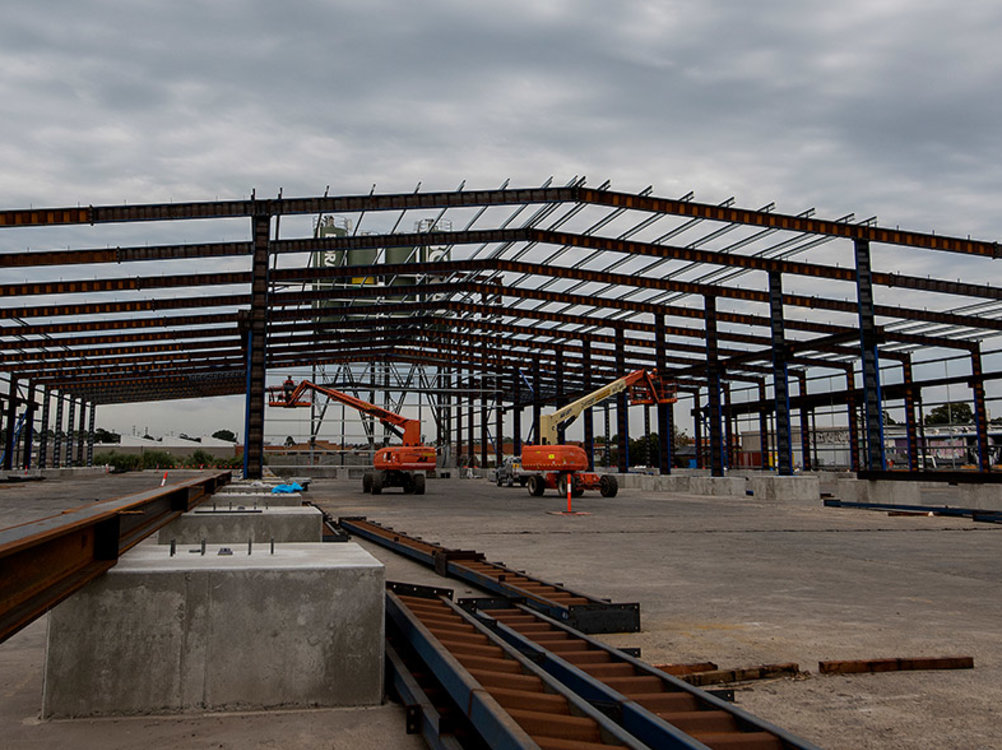 About the Marrickville dive site

The Marrickville dive site was established to manufacture pre-cast concrete tunnel lining segments and to support the following activities:

Two dive structures and tunnel portals were built, one at Chatswood and another at Marrickville. These sites, along with the Barangaroo Station site, formed the TBM launch sites and provided support for tunnelling operations including:

More information about tunnelling at Sydney Metro can be found here.